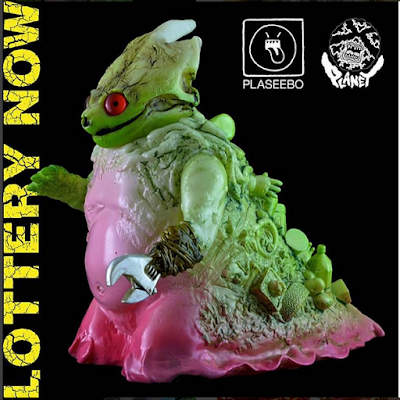 Living in New Jersey for as long as I have I am shocked that I've never run across a creature like this.  There are a handful of superfund sights near where I live whose chemical makeup could easily transform an other wise mild mannered turtle into a garbage infused killing machine.  And speaking of garbage and where I live, my home owner's association went to the trouble of creating and hanging flyers telling people to not leave broken televisions at our trash collection site.  The very next day there were five of them lined up where the bulk trash goes.  They weren't flat screens either, they were those ridiculously heavy behemoths that came before them.  I'd like to think they all belonged to one person who had been hoarding them and was so incensed at being told he wasn't allowed to throw them out that he did so just cause.  It's the most punk rock thing I've seen since that dude peed in the Wal Mart parking lot last week, blissfully ignoring the fact that there were ample bathrooms available for him to use inside.  Sometimes you just gotta be yourself no matter what.

A few weeks ago I had the privilege of seeing this figure in person and it was everything I had hoped it would be.  It's big, it's loaded with LED lights, and the sculpt by its creator Plaseebo is insane.  So many little details really bring this thing to life, details which you can see in person by entering the lottery to own this first edition.  If you want the shot at it just follow these directions (by the way, you only have until June 20th at11:59 Hong Kong time to enter): 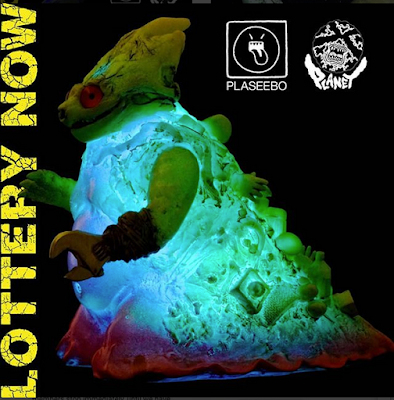