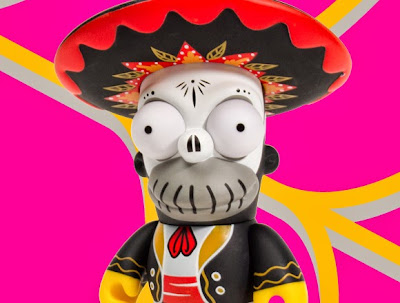 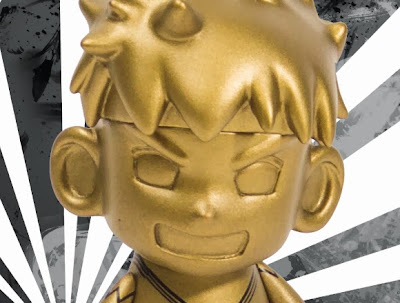 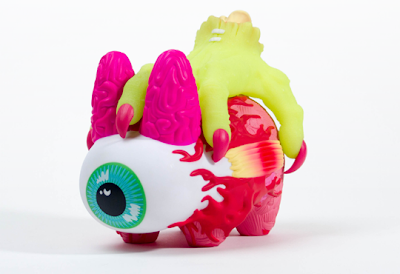 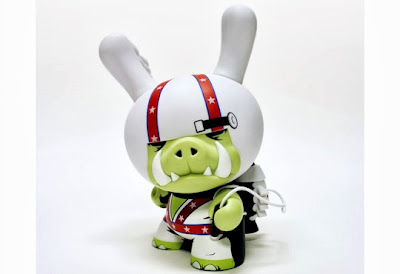 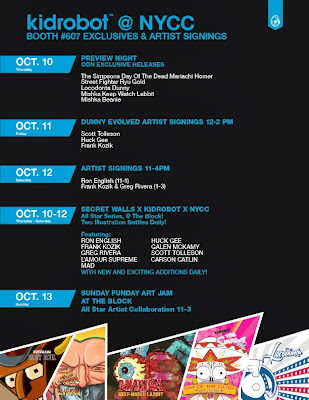 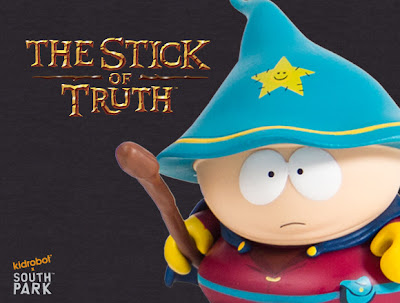 You know what's great about these Southpark: The Stick of Truth figures from Kidrobot?  You can buy the one's you want.  That's right,  they're all sold in window boxes, which means no surprises.  It's no secret that I'm not the biggest fan of blind boxes and that is strictly from a financial stand point.  I still have a huge box full of doubles and each time I look at it I just think about something awesome I could have bought with that money.  Like electricity.

Ok, so these new Street Fighter figures ARE blind boxed, which of course I've just told you how much I hate.  And I stick by that.  The good thing is I know Kidrobot is without a doubt going to release something else that I'm gonna have to have, so that frees up some cash for me to get something I really want.  What's great about this series is the appeal it has to people who maybe wouldn't buy a vinyl toy before but will now fall in love with them, allowing this great sub culture of the toy world to keep growing. 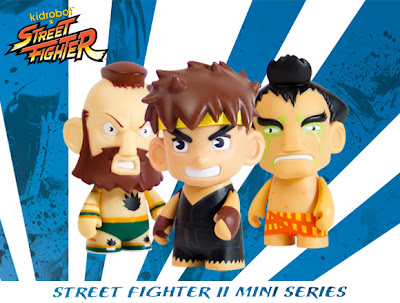 The South Park figures will be available for $9.99 each on September 5th while Street Fighter series 2 will be released August 29th for the same price.
Posted by Chris at 1:00 AM No comments: