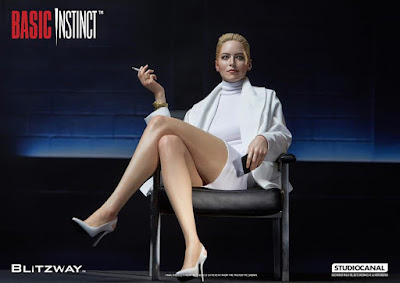 Is there a scene in movie history that caused such a commotion for teenage boys around the world?  Now for those of you youngsters that don't know, this movie was originally released on VHS, an archaic medium that used large magnetic tape to store a film.  There was no internet, certainly no Youtube, so when word got around the school that Sharon Stone exposed her most secret of secrets on film you had to put in work if you wanted to see it.  You had to find someone whose parents owned the tape, then they had to somehow sneak it out of the house, then you either had to have a group viewing (which was gonna lead to some awkward moments) or you had to pass it around your circle of friends which could theoretically take a month until everyone saw it.  All of this while the kid who borrowed the tape was nervous that he was going to get the beating of his life if he got caught.  You kids have no idea how easy you really have it.

There is a 100% chance that the first thing anyone does when they buy this is to check its anatomical accuracy.  Now I don't know whether or not they got every detail (you freaks) but Blitzway certainly seems to have had no problem reproducing that famous interrogation scene.  This figure is over a foot tall and about as realistic as you could possibly get without traveling back in time and paying the real Sharon Stone to hang out in your living room.  Trust me, this is more affordable and won't lead to a restraining order.

You can pre-order this right now from Bluefin for $429.99 with an expected release date of February 2018. 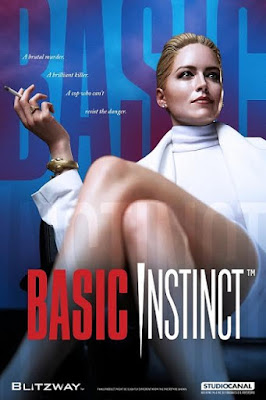