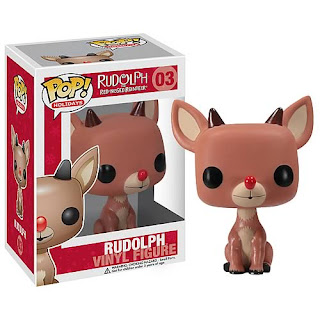 Funko has gotten into the vinyl toy market recently with a ton of releases from Star Wars, DC Comics, and Gremlins to name a few. This November they will be releasing figures from the popular Rudolph the Red Nosed Reindeer stop motion film. They will retail for $9.99 each and include all the major characters, including a few not seen here. I have a few of their other releases and they have done a pretty good job bridging the gap between urban vinyl and mainstream toy release. Plus, these guys are way less creepy in plastic than they ever were in that movie. 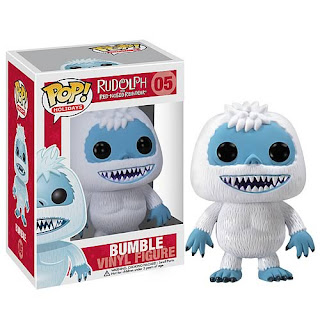 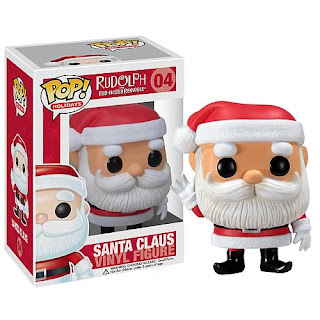