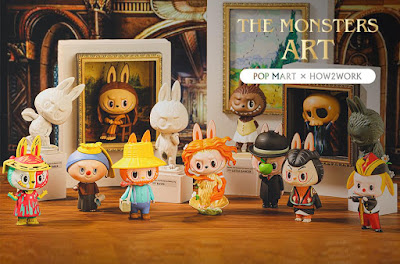 Right before the pandemic crippled the United States, my wife and I had started taking advantage of the Philadelphia Museum of Art's pay what you want Sundays.  They do it the first one of every month and we were using them as a way to not only see the special exhibits, but the areas of the museum we usually neglect over our favorites.  We made it two months in a row before everything got locked down and on the second visit we were able to see a woodblock print by one of my favorite artists, Edvard Munch.  It was part of a smaller exhibit that they rotate out frequently, allowing their massive stock of undisplayed work to get a little attention.  Which then led us to wonder about the security measures that must be in place to protect such valuable work and how they stored it all in the first place.  As we sat in the Cheesecake Factory gorging on the best chain restaurant food in America we debated whether it was similar to our basement, where things started to form their own little piles with promises to "put them away later"  before one day you're overwhelmed to the degree that you just ignore that you have a basement until you really need that one thing that's down there somewhere, at which point you go to the store and buy another one because it's easier than to face the shame of what your laziness has created.  This is why I have to buy a new pair of gloves every winter.

I am utterly in love with this series and somehow I must obtain the Munch and Magritte figures. Pop Mart has just released this mini series entitled The Monsters Art, in which How2Work's well known characters take on the personas of famous pieces of art.  They're the perfect little companions for your next museum visit (whenever that may be) and are available starting today by visiting this link. 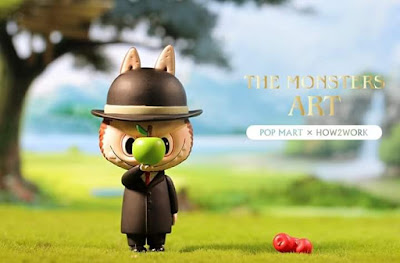 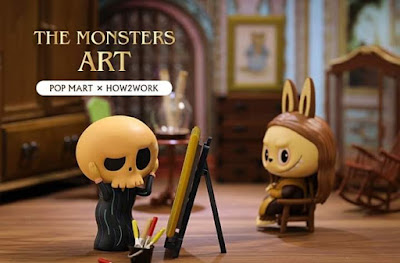