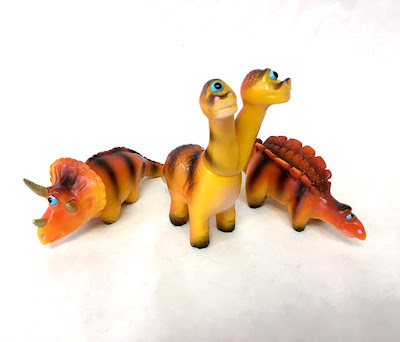 I have lived the majority of my life ignorant to the fact that there are some people who believe dinosaurs are a hoax.  I can't remember how this was brought to my attention, but a few years ago I found myself perplexed at the idea of it being a total conspiracy.  As far as epic pranks go it would be a pretty good one I guess, though I struggle to see an end game.  The entire point of conning someone is the big reveal, otherwise they never know that you got one over on them in the first place.  Maybe the guy that planned the whole thing died before he could prove us to be morons and having kept his plan a secret no one else was able to let us in on the joke.  Nope, still sounds as idiotic as the Earth being flat.

Rampage Toys certainly believes in the former existence of dinosaurs, though his ideas about their ocular anatomy differs slightly from the fossil record.  What they lack in depth perception they make up for in charm, and these sets of reptilian friends are about as cute as any lizard can hope to be.  These, along with three unicorns of varying ugliness, are all exclusive to Tenacious Toys and available for preorder as we speak.  Secure them for your collection by visiting https://www.tenacioustoys.com. 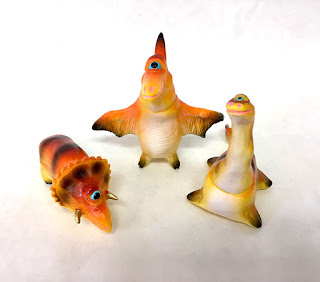 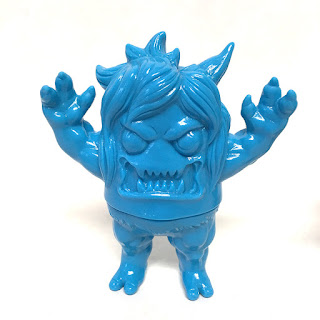 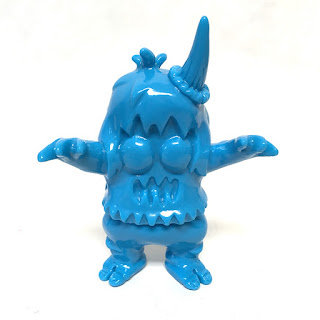 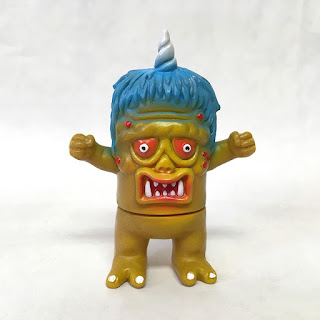