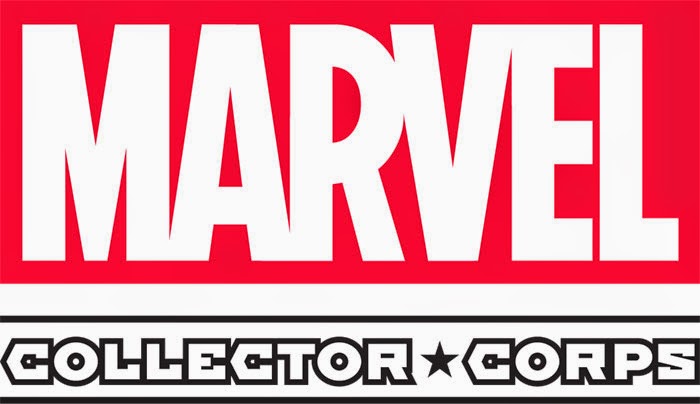 I like the idea of these subscription services where you get mailed a surprise box of goodness, because I like getting mail.  Well, I like getting mail when it's not bills or those irritating newspaper supplements telling me what I missed in the newspaper this week which I didn't actually miss because I have the internet and anything that's of any importance is located where?  ON THE INTERNET!  Now when toys arrive in the mail I am super excited.  So I tried one of those things where you pay x amount of dollars and they send you a box with stuff in it, but I only did it because I wanted a specific figure.  The rest of the stuff in the box I gave away because I wasn't interested.  None of it, beyond the toy I wanted, catered to my specific interests.  I get the fact that the idea is "hey you're into nerdy stuff, well here's a pile of nerdy stuff for you" but that's a pretty broad way to look at things.  Let me now show you a subscription service that is getting it right.

Funko and Marvel have announced the creation of Collector Corps, a focused box of stuff you'll be excited to own.  Each box is $25 and will be mailed out every 2 months.  The first one focuses on exclusive products from the upcoming Avengers: Age of Ultron film, including this 6 inch Hulkbuster Pop! Vinyl: 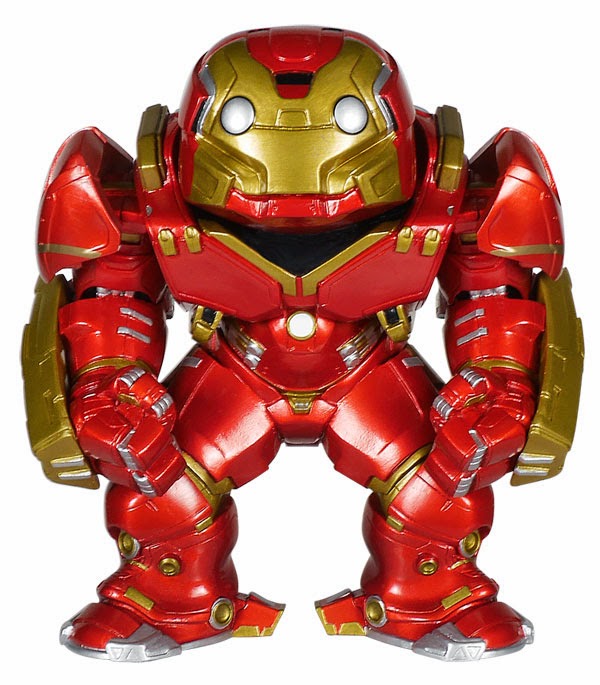 If you sign up for their Founder's Program, which is a year long commitment, you get a swanky 8 inch tall statue on the anniversary of the first box shipment: 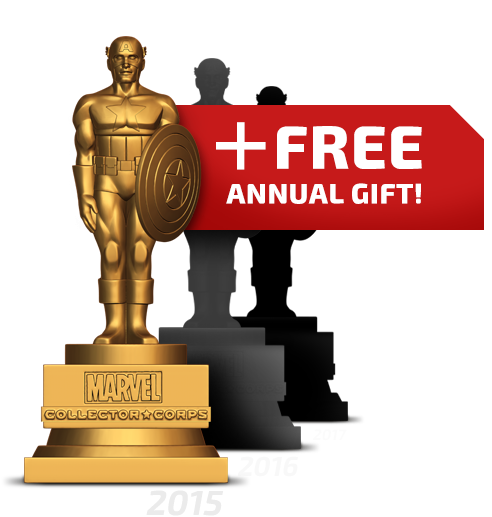 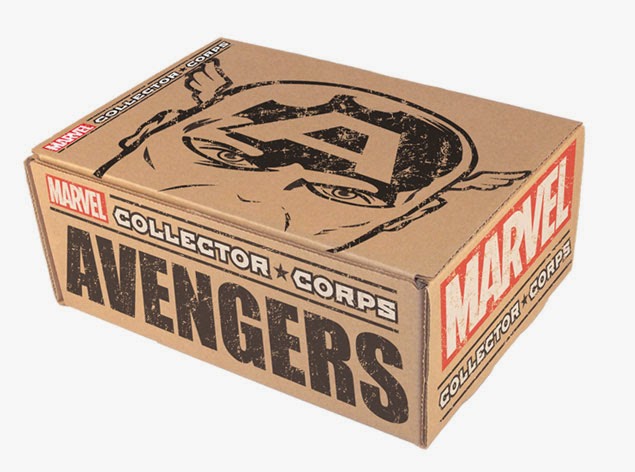