Who Cares Bears Custom Show at Mothership in Philadelphia 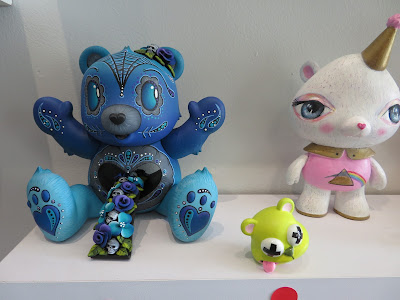 This past Sunday I was able to check out the "Who Cares Bears" custom show that Mothership hosted in Philadelphia.  A ton of artists were featured and they utilized the various Care Bear toys that Kidrobot has released over the last year as the basis for their work.  I was really impressed by everything I saw, especially because a lot of those artists featured were previously unknown to me. It's always nice to see fresh perspectives when it comes to art toys and not just the same reheated pop culture references (there was not one Star Wars reference to be found).

A few pieces from the show are still available by visiting https://mothershipgallery.com and you can see even more of my pictures at www.facebook.com/TheToyViking. 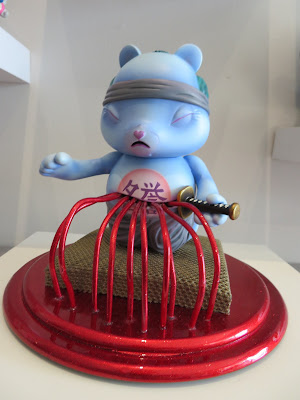 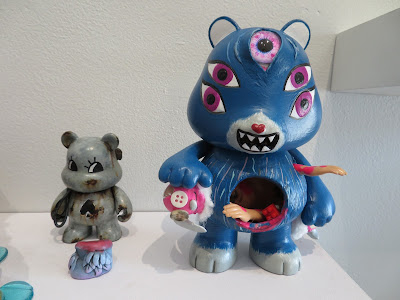