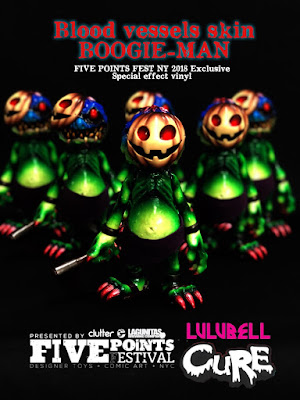 Lulubell Toys always has one of the best booths at any convention they do and it isn't by accident.  There's blood, sweat, and probably a few tears involved in trying to put together such a diverse lineup.  It also doesn't hurt that they produce a ton of the best stuff coming out of Japan, much of which will be on display this weekend at Five Points Fest.  Go ahead and take a look at just part of what they will decorate booth #331 with. 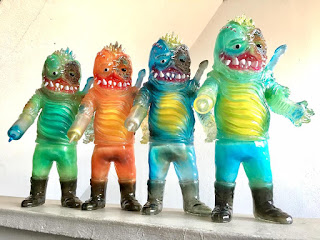 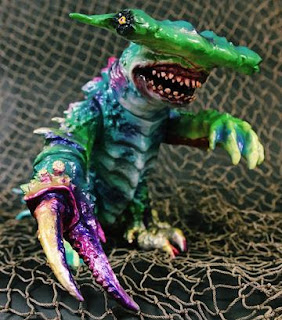 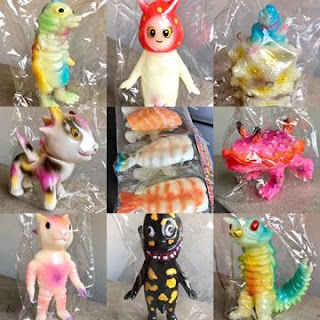 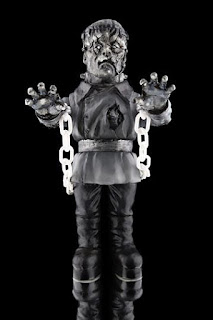 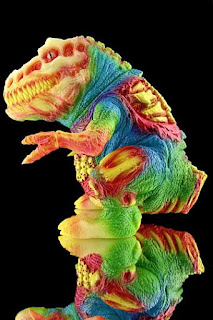