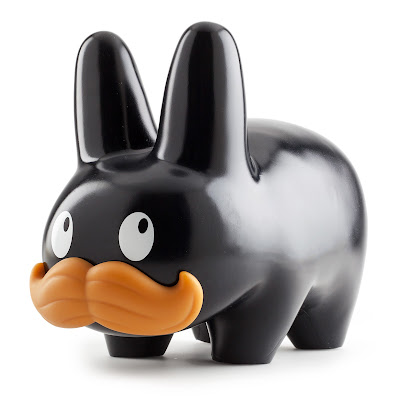 The best performance in the history of film by a mustache would have to have been the stellar acting job featured in Smokey and the Bandit.  Not that Burt Reynold's furry little buddy is mentioned in the cast list on IMDB, or was rewarded for his hard work during award season, but the entire plot of the film could not have advanced to such stellar heights without his subtle, yet strong presence.  At the end of filming Mr. Reynolds should have shaved him off and had him bronzed like a pair of baby's first shoes.  The he could have been enshrined at some worthy museum, most likely a branch of the Smithsonian, where his fans could gather to pay respect to Hollywood's most important facial hair.  God bless you Burt Reynolds for continuing to inspire my follicles to reach for greatness.

Look at these Labbits,  with mustaches so glorious they could run for public office.  It's impossible not to trust a face accented in such a beautiful way in what can only be described as art.  They would embarrass a lesser man, bringing shame to the wispy little baby hairs that plague the upper lips of some folks from adolescence through death.  The fact that they are not left in the woods to fend for themselves is a testament to their family's compassion.

Frank Kozik has finally made some more giant sized big ol Labbits for me to line my entertainment center with.  You can choose from back or white, but I say in the spirit of plastic bunny racial harmony you get em both and set a good example for the rest of the world.  They are available right now at www.kidrobot.com for $49.99 each. 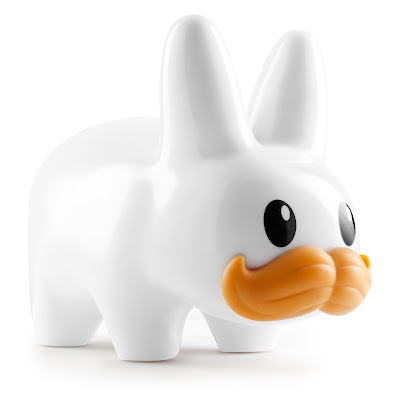