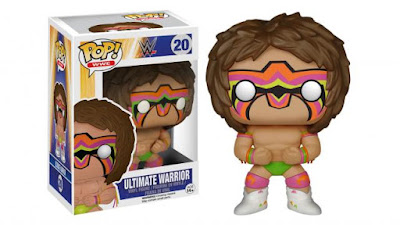 "Let me tell you something, Tony Schiavone, people have themselves a lot of opinions about a lot of things.  Some people think Nickleback makes listenable music.  Some people think Nicholas Cage would have made an awesome Superman.  Some people, Tony Shiavone, actually acknowledge the Star Wars prequels as having happened.  I know, it's disturbing to contemplate.  But even the most misguided person can't look at themselves in the mirror and pretend they're not jealous of John Cena's   jorts.  Admit it, you wish you could rock a pair of denim shorts with half the conviction he does.  It would make summer clothes shopping so much easier if they were a possibility, cause I've got meaty thighs and they just don't have a section in JCPenny that caters to my man legs."

I just dropped the sickest promo on you right then.  Any minute now Vince McMahon is gonna call me and shower me with cash.  So before that happens I should probably tell you about these new WWE Pop Vinyl! figures from Funko.  You will soon be able to own Paige, The Ultimate Warrior, and the aforementioned John Cena. 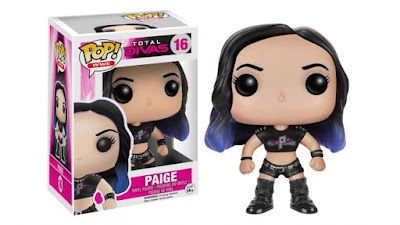 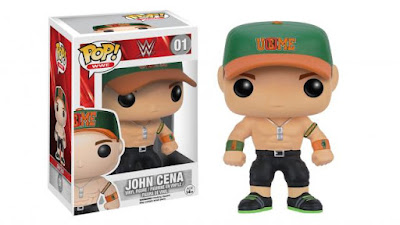