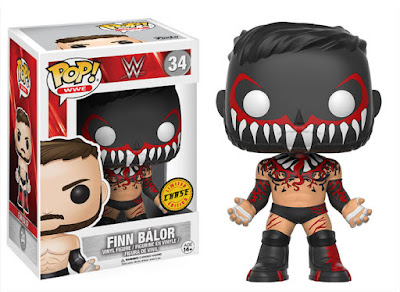 The WWE merchandising team must have done one of those '80's movies freeze frame high fives when they first saw Finn Balor in his Demon makeup.  I would have lost my mind as a kid and wanted everything I owned to be covered in it.  Give me the officially licensed hoodie, backpack, book covers, Trapper Keeper, Halloween costume, dog sweater, and whatever else you could possibly put it on.  And he has one of the best entrances of all time.  I really think that to start a business meeting off every participant should have to do an entrance as dramatic to assert their dominance in the situation.  Get some music, a fog machine, and let everyone know that negotiations are only going in your favor.  Bring some extra folks holding signs up for added drama.

Funko is set to release its latest wave of WWE Pop Vinyl figures and i'm going to have to track down at least one of Finn in his makeup.  I think I like the FYE exclusive one the best but I wouldn't leave the chase figure sitting on the shelf either.  They are also featuring AJ Styles, Goldberg, and Mick Foley in his former role as general manager of RAW.   These should be available everywhere in May. 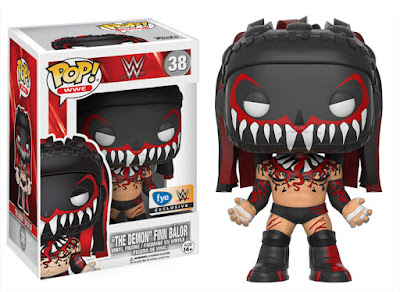 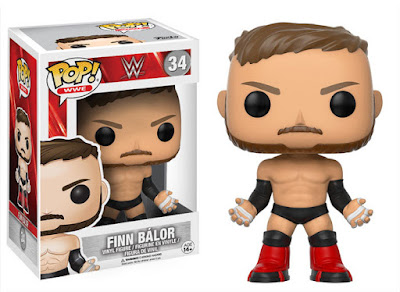 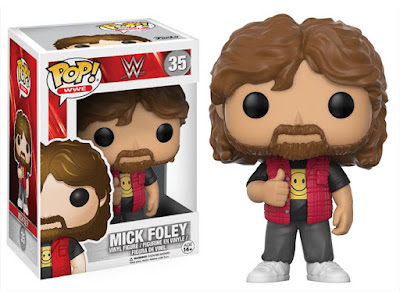 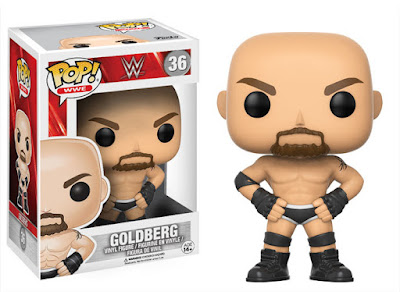 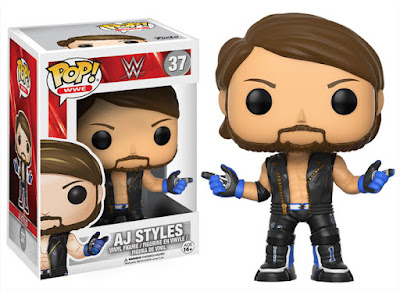