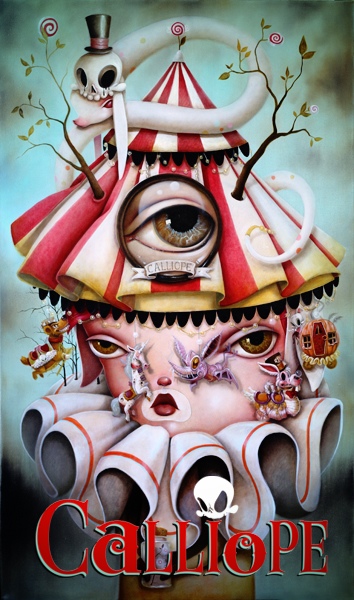 The work of Kathie Olivas and Brandt Peters has always occupied a twisted world much different than any we know.  They've shown you glimpses through their various toy and print releases, but you've been left to use your own imagination to fill in the blanks.  Now they have the opportunity to take their creativity to the next level, encompassing not only sight but sound, in a stop motion animated film.

The thing about stop motion is that even for a short film it is very expensive to produce.  If you've ever seen a behind the scenes feature on how they're made then you have an appreciation for the amount of work that goes into it.  That's why they have launched a Kickstarter campaign to help, literally, bring this whole project to life.  There are some pretty killer rewards for the art and toy collector alike, featuring exclusive figures, prints, and much much more.  Take a gander below at some of the crazy stuff you could own while helping to make this film.  Support the campaign at this link. 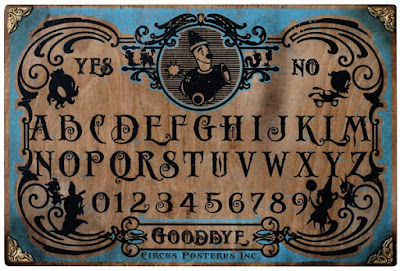 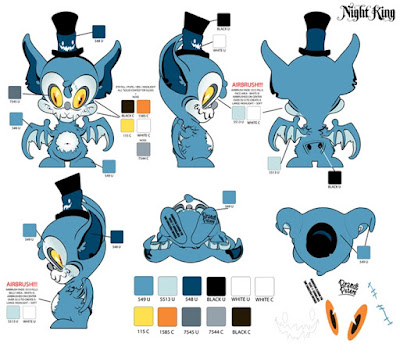 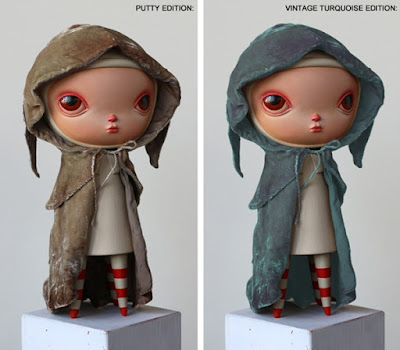