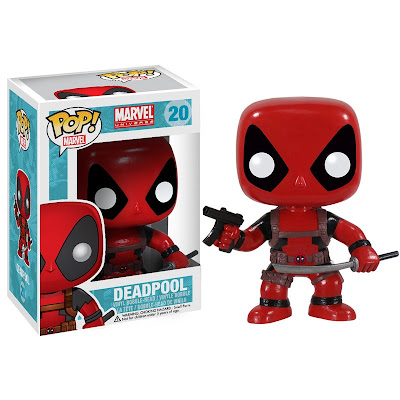 OOooooooooh look at these! Funko just announced the second series of Marvel Pop! Vinyl figures and they do not suck.  I mean, for one you have Deadpool.  They honestly could have stopped there and people would still freak out for it, but no, they pushed on and made Ghost Rider, Dark Phoenix, Beast, Doctor Doom, and the Silver Surfer.  Thankfully the Ghost Rider figure looks nothing like Nicholas Cage, cause then we'd have a problem.  I've been trying for years to forget he was ever in those movies and yet my subconscious is haunted by them.  These guys will be released January 24th. 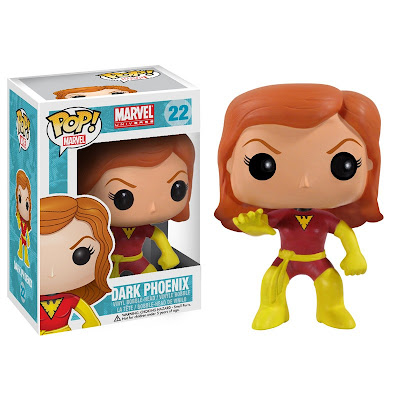 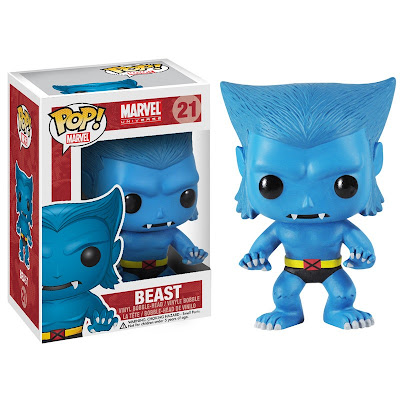 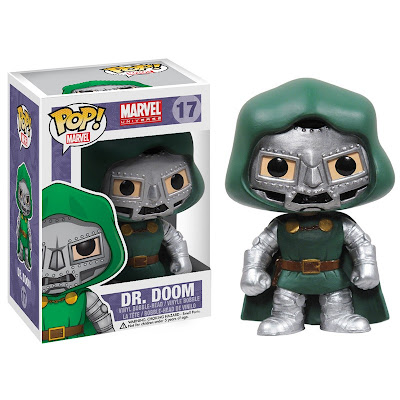 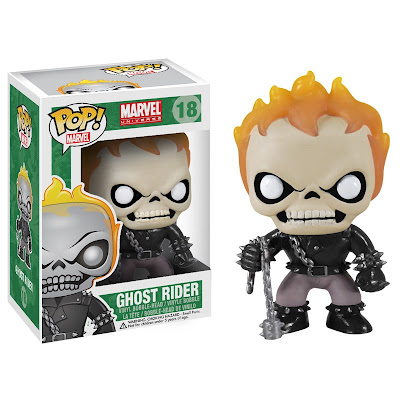 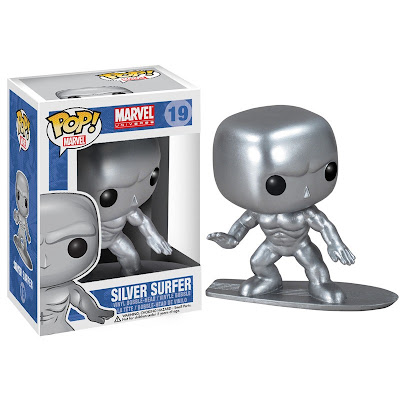