Flight Dunny by kaNO and Kidrobot 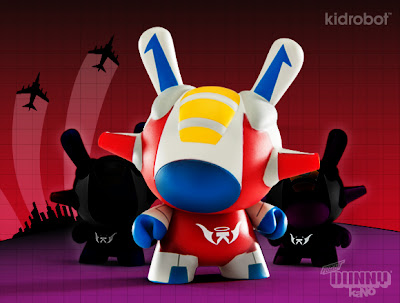 This guy looks like those weird sneakers that people line up to buy in the mall at 6 in the morning. Those shoes look ridiculous to me, but as a toy I'm cool with it. He even has a bit of a Transformers vibe to him, which helps me forget about his resemblance to Air Jordans.

This 3 inch Dunny was made by kaNO and Kidrobot. Everybody is speculating that there will be 3 different color schemes based on the picture, but I don't think anything has been confirmed. What is true though is that 3000 of these guys were made, will sell for $14.95 each, and will be released on January 17th. That will give you plenty of time to file for bankruptcy from Christmas shopping and start your financial situation over. That's probably not true but good luck on that. 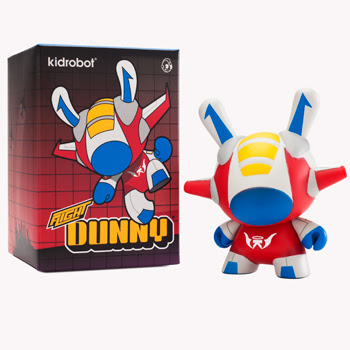