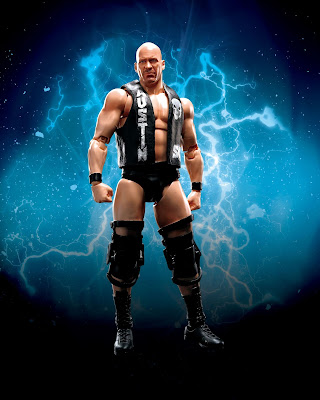 When I was a kid, the only wrestling toys we had were these giant rubber dudes with zero articulation and their only move consisted of banging into each other.  There was also a ring you could buy which added such exciting moves as "bouncing off the ropes to bang into each other" and "flying off the top rope to bang into each other."  It was the least amount of action in any figure ever.   Fast forward to the present and things have changed quite a bit, though I doubt anyone is going to let their kids play with these.

Tamashii Nations has added the WWE to their line of S. H. Figuarts action figures and the results are pretty awesome.  Featuring a mind blowing 30 points of articulation and interchangeable parts, each figure can not only perform all of the classic finishing moves you love, but do them with impeccable style.  Bluefin has made these available in North America and right now you can relive the famous rivalry of Stone Cold Steve Austin and The Rock.  Hit the People's Elbow, land a Stone Cold Stunner, or just have them cut awesome promos on each other (awesome promos not included).  And later this week you can add Triple H to the mix because you know Vince McMahon loves a triple threat match whenever he can get one.  The Undertaker and Kane will be available starting in July, giving you nearly enough to plan out your own Royal Rumble.  Pick em up now over at Ringside Collectibles. 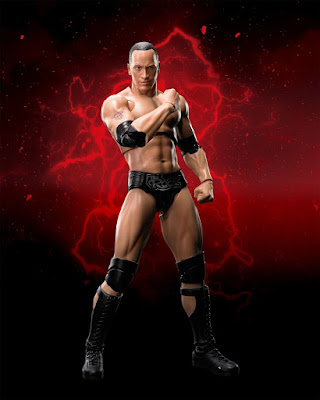 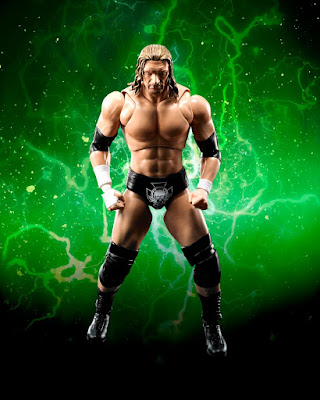 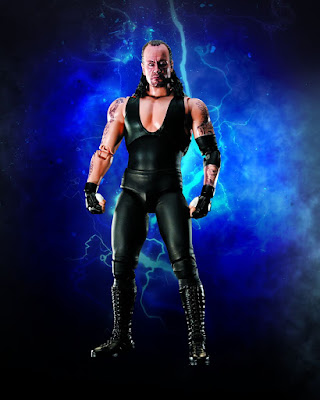 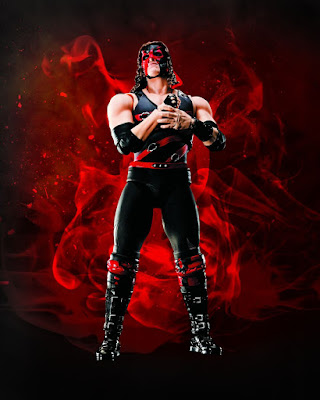