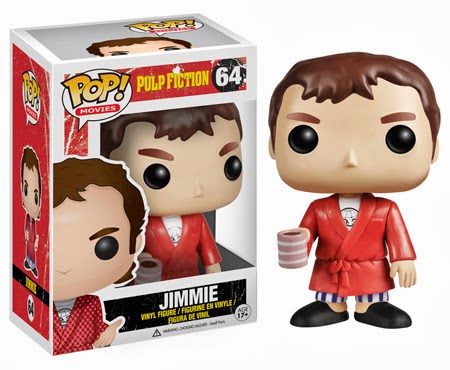 Fact: Pulp Fiction nearly made John Travolta cool.  Then he went back to being an extreme weirdo again, but for that one brief moment, he was in a movie that was actually watchable.  Hollywood is a strange place that I will never understand.  I could go on for quite awhile about people who are allowed to continue to make movies that no one in the real world can take seriously, but that's what the rest of the internet is for.

I do enjoy Pulp Fiction.  I enjoy just about everything Quentin Tarantino does, because you never really know what to expect from him, but you know that it will be crazy.  But even in his twisted worlds I don't think he could have ever predicted that characters from one of his films would be turned into cute little figures.  Or that you can't make Samuel L. Jackson not look mean no matter how hard you try.  Funko has continued their efforts to turn everything that ever existed into their Pop! Vinyl figures and I'm totally ok with that.  Look for them in stores next month. 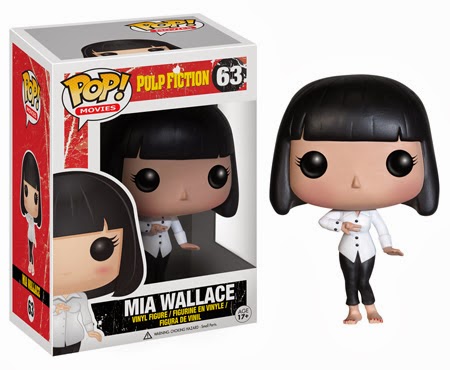 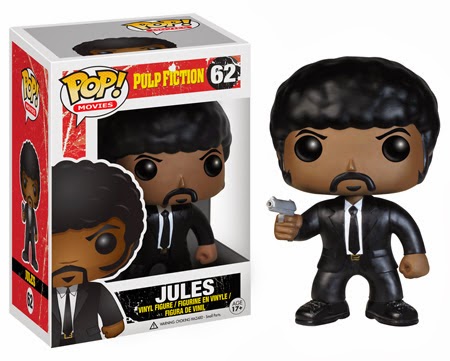 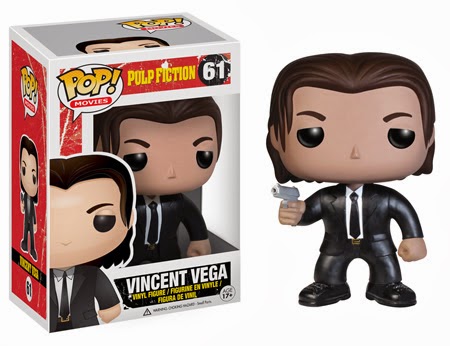