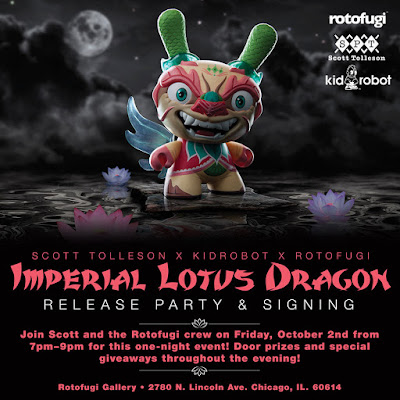 Did you miss me?  Sharon and I took a bit of a vacation and headed out west to visit with her grandmother and drive all around Idaho, Washington, and Oregon.  It was my first time on that side of the country (I'm not terribly well traveled) and it was like being in a completely different world.  Not only was the landscape crazy but the people were waaaaaaaay different than what I'm used to.  Mostly because they weren't miserable.  New Jersey has a certain reputation for people being mean and it wasn't given arbitrarily.  It's probably because there are just too damn many of us packed together in a small place and we're tired of smelling each other's armpits.  I could even feel myself getting angrier as I got off the plane on our return home and I almost beat a guy for looking at my luggage at baggage claim.  But out west everyone was so nice and pleasant and we had great conversations with people we just met.  And their Wal Mart was reeeeally clean, which will let you immediately gauge the happiness of the locals.

Scott Tolleson will be taking a trip this Friday (I don't need any gold trophy to know that was "Seemless Transition of a Seemingly Unrelated Story to One About Toys of the Year") to Rotofugi in Chicago to release his Imperial Lotus Dragon Dunny from Kidrobot.  Buy yourself a toy, have Scott sign it, and enter to win free stuff.  Scott has been painting up these two fellows you see here and I wonder if these may be the door prizes in question: 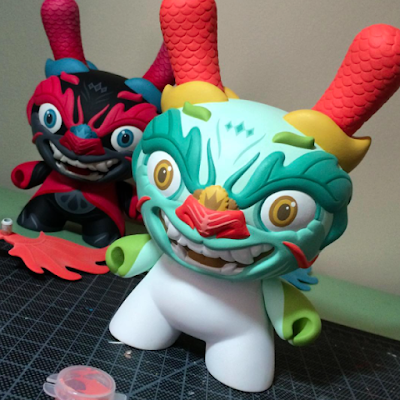 If so, you'd be a lucky son of a gun to own either of them.  Check out the details in the picture at the top of the post, cause I have to go to work and probably shouldn't be late cause I was typing all that out for you.  Kisses.