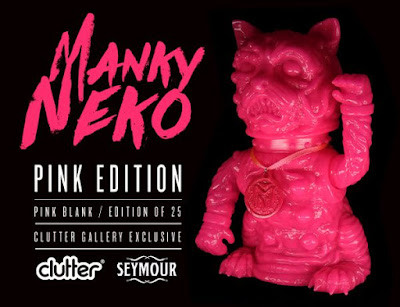 If you meet enough kitties in your life, you're bound to meet some sketchy ones.  Never ones to let any animal go hungry, Sharon and I would feed the stray cats that hung around our first apartment.  It was actually in this motley crew that we found our cat Wednesday, who was more than happy to leave behind a tough life on the street for the one of leisure she enjoys now.  Some of her friends were not as interested in consistent luxury and wanted to come and go as they pleased, which is how we met Fergus.  He introduced himself by peaking into our windows and banging on the screens for attention.  Figuring the people who lived there before kept him deep in kibble we started hooking him up.  Whenever he would come around he was always suffering from some new malady; one day part of his ear was missing while on another occasion he had a dangly tooth that was seriously pushing the boundaries of our hospitality.  I don't know who he was pissing off, but he evidently had a sassy mouth that his fighting skills couldn't back up.  Despite his dental woes we tried to get him to live in the house but he wasn't having it, as we were a mere rest stop on his adventures.  I wonder sometimes about him and hope in his old age he decided that a life indoors was better than one getting beat up by gangs of possums.  I like to assume there were possums involved.

Fergus doesn't hold a candle to this freaky kitty from Seymour.  He looks like he's lived a rough life and enjoyed every minute of it.  This 7 inch tall soft vinyl feline is cast in retina scarring pink and is an exclusive to Clutter Magazine.  He even comes with his own resin ID tag, which is handy incase he is ever lost and someone is desperate to get the little heathen away from them.  He's available now for $95 by visiting https://shop.cluttermagazine.com.