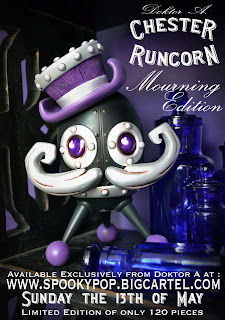 My favorite type of post to do is the kind where I really don't have to tell you anything because all you need to know is contained in the picture.  So let's talk about other things.  I'm terribly bummed about how the Philadelphia Flyers are playing as of late.  I really want us to win the Stanley Cup before I die, but it seems like they're gonna make me celebrate when I'm hanging by a thread in a nursing home.  Let's get it together and play hockey!!!!!!!!  Other than that the my four-legged children are good.  The website is doing well and I'm working on some new ideas that hopefully will come to fruition by the end of the year.  There's something pretty big that's gonna happen in August that I'll tell you more about as it gets closer.  My car was in the shop this past week but now everything is ok, which is good, because I was blissfully unaware of how important brakes were in the operation of a vehicle until there weren't any.  How are you guys doing?

Since you made it to the end, you should buy this new toy from Doktor A to reward yourself.  It is pretty spiffy after all.
Posted by Chris at 1:00 AM