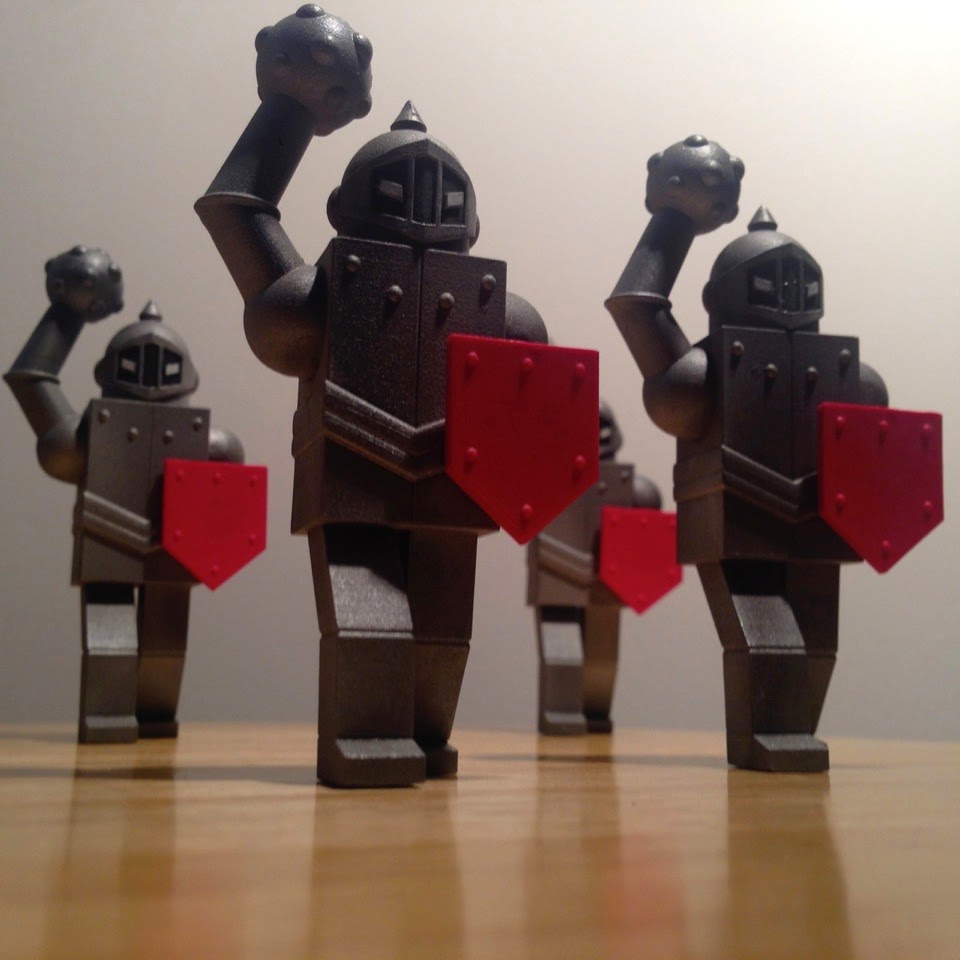 I'm all for keeping the past alive, it's a very important thing to do.  But there are some things that you shouldn't still practice today even though it may have been popular once.  Like witch burnings (you never get the smell out of your clothes) or dying of small pox, or jousting.  Maybe hundreds of years ago the idea of two armor-clad dudes on horse back riding full speed at each other with wooden poles seemed like a good idea, but when your life expectancy was so short you didn't really have to be that concerned about your personal well being.  Now if you take a lance to the chest and smack your head on the ground, chances are you'll live to be very old and very dumb.  Yet even with the threat of being turned into a vegetable ever looming, people are actually doing this again.  I grew up in the South and we did some pretty dumb stuff when we were bored, but we never got medieval about it.   Supposedly the lances they use are designed to break apart more easily, which to me means that instead of dying from blunt force trauma you'll just bleed to death from an overly ambitious splinter in your neck.

You want a real man's sport?  Try typing while you have a cat dancing on your keyboard.  Half the time when I post this stuff I'm never sure what actually makes it onto the internet.  Words get switched around, entire sentences get deleted.  Yes, the threat of bodily harm is pretty low, but occasionally you get the errant claw or tooth that will let you know how displeased they are at you for interrupting their fun.  Cat's hair and my blood are caked beneath every key, which sounds like it could be poetic, or something.

Peter Kato's Bad Knight figure looks like he probably isn't into extreme typing like I am.  Probably because he doesn't have actual hands, which could be a hinderance.  He's one mean looking dude though, and you can get one to guard all of your valuables when he goes on sale tomorrow night at 9pm Eastern time through http://peterkatoshop.com/.  He'll be offering up 8 of them in this color scheme as well as an edition of 12 of his Ninja-Robo figures you see below. 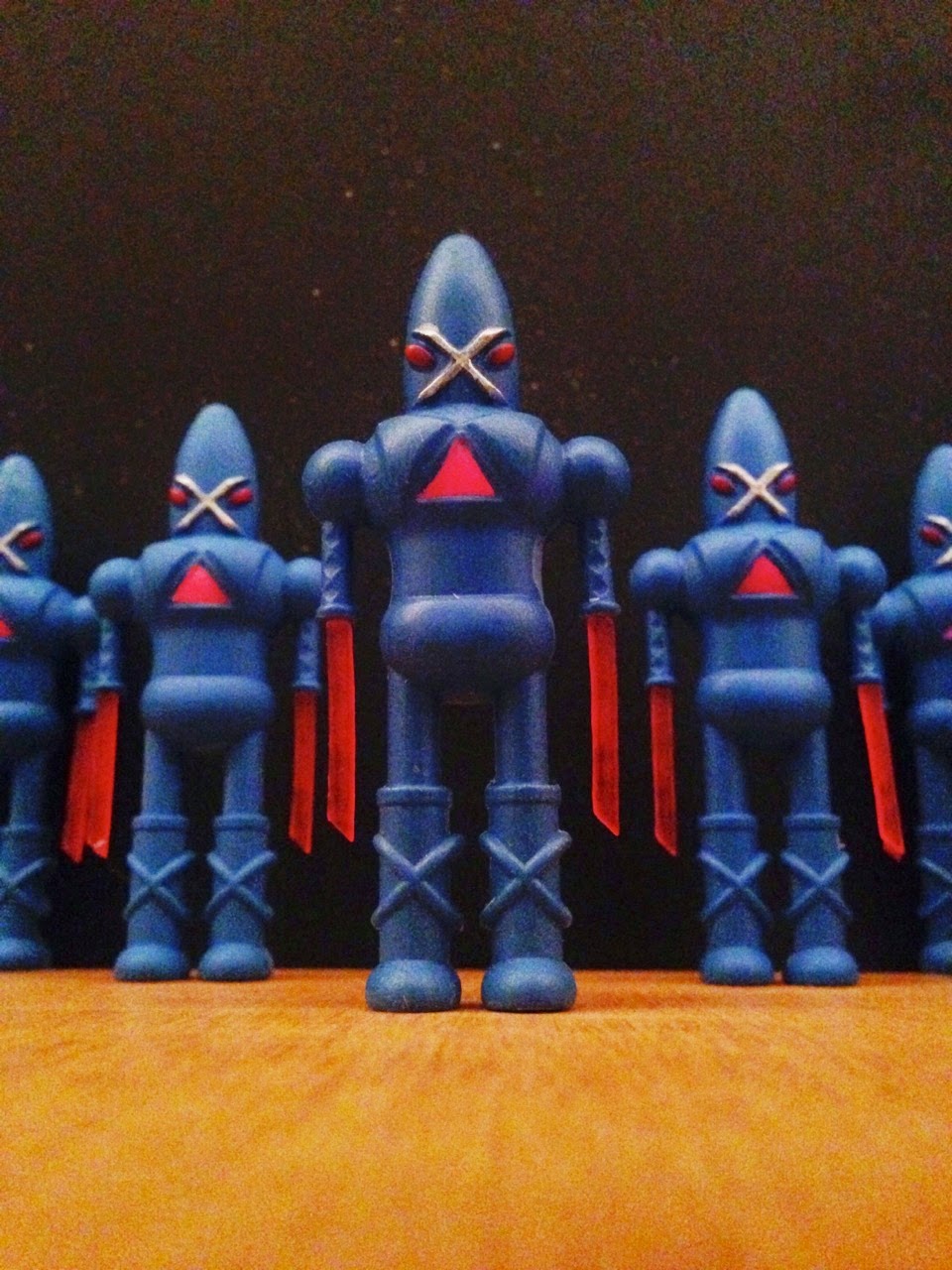