The Hobbit: Battle of the Five Armies Pop! Vinyl from Funko 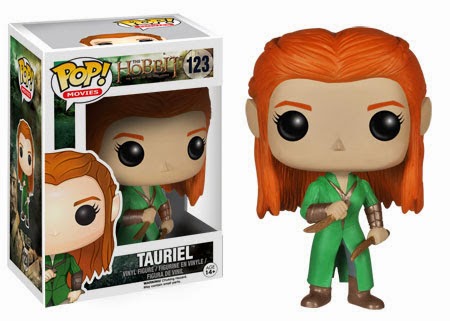 Oh am I ever excited for the last Hobbit movie to come out.  The first one was ok, but I was completely in love with the second one.  It was the closest to the Lord of the Rings trilogy, and really brought back good memories of seeing those in the theater.  Even after nearly three hours I was completely ready for them to go ahead and finish the story.

And just how amazing does Middle Earth look in every film?  I wish Sharon and I could move there, but first they're gonna need to install some Wi-Fi cause I've kinda become addicted to this whole internet thing.  And I'd really like to check out their bathroom situation, cause that was never addressed in the books or the movies.  I would imagine the elves have thoroughly addressed indoor plumbing, as they don't seem to be a people down with using the closest bush.  But what about Mordor and all of the orcs?  Seriously, I live near Camden, which makes Mordor look like Magic Mountain.  They would mug Sauron in a heart beat.

You know if a new film is coming out you gotta get some new toys as well.  Funko will be releasing these new Pop! Vinyl figures in October and they include foxy elf Tauriel (who wasn't in the book but I'll let it slide because Evangeline Lilly), Sauron, and two super sized versions of Smaug:  the regular one has black eyes and 1 out of 12 of them will have those creepy serpent eyes that you'll be seeing as you try to sleep later. 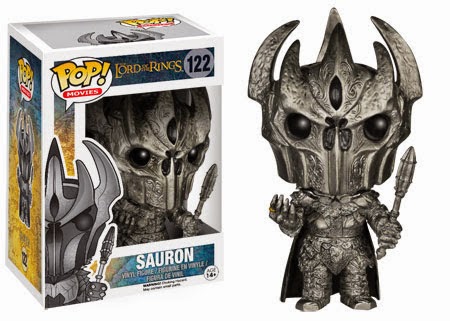 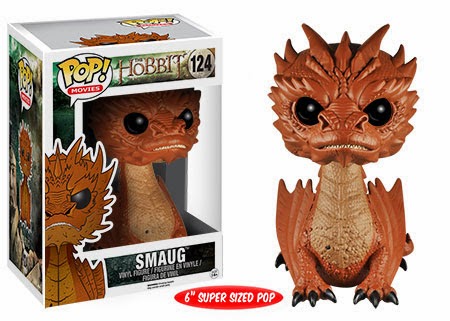 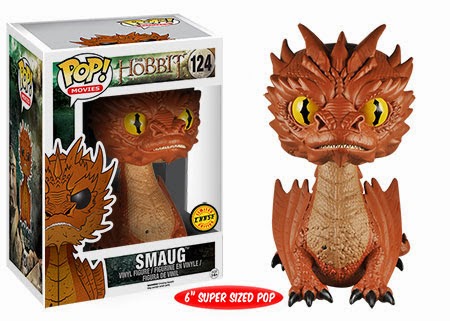