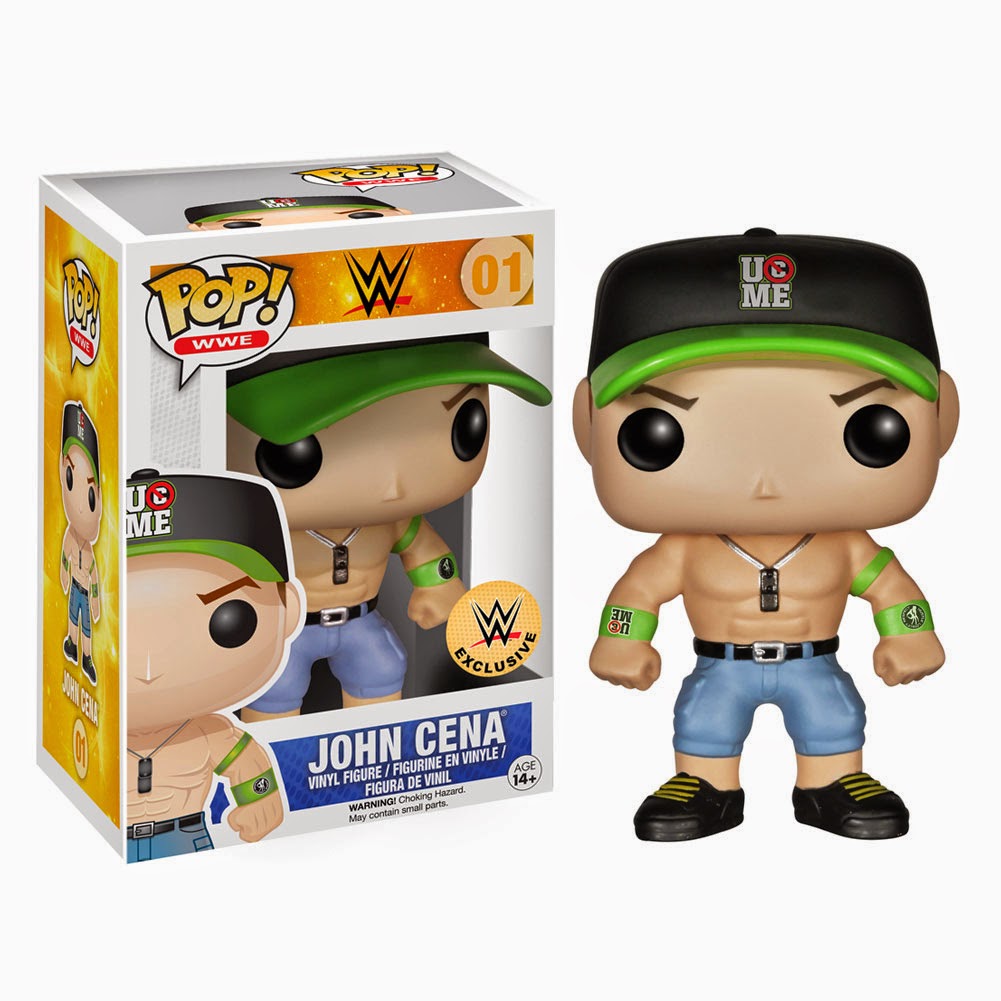 This week Sharon and I have been engrossed in the WWE Network watching all the Monday Night War episodes about the WWE vs. WCW feud in the 90's.  That was probably the best time ever to be a wrestling fan, because you had these two companies that hated each other so much they would do almost anything to get you to watch.  Competition breeds creativity and there's nothing more entertaining than watching people fall off of ladders and through tables.  I still watch wrestling, though I did take a long break from it, and I still enjoy it, even if the results can at times be a little predictable.  There's something about it that just sucks you in.  And seeing it live is like nothing else in the world.  The crowd is made up of people from every walk of life and seeing the kids there decked out in their favorite wrestler's merch and holding their signs reminds me of when I used to go when I was little.  I was always mesmerized that these characters I watched on tv every week were in the same place as I was and other people all over the world were at home watching what I was seeing unfold in person.  There aren't too many of my favorite tv shows that I can just go and watch as they film an episode, let alone feel a part of.

I got a little sidetracked there, but here's the meat of the issue.  You like toys?  Yup.  You like wrestling?  Yup.  Then get yourself some wrestling toys sucker.  Of course, we being grown ups (I hope you're a grown up or else your parents need stricter controls on what they let you read online) we need things that are more collectible than what we used to play with outside.  That's what I dig about Pop! Vinyls from Funko.  They have this fun feel to them, but they also feel a little more grown up, like you could fill your desk with them at the office and not everyone will think you're completely weird.  No guarantees though.  And www.wwe.com have these John Cena and AJ Lee figures available right now to add to your collection.  You could make em hold hands and make CM Punk jealous, then you could start your own fantasy matches that I can assure you your coworkers will find strange.  Best to keep those to yourself. 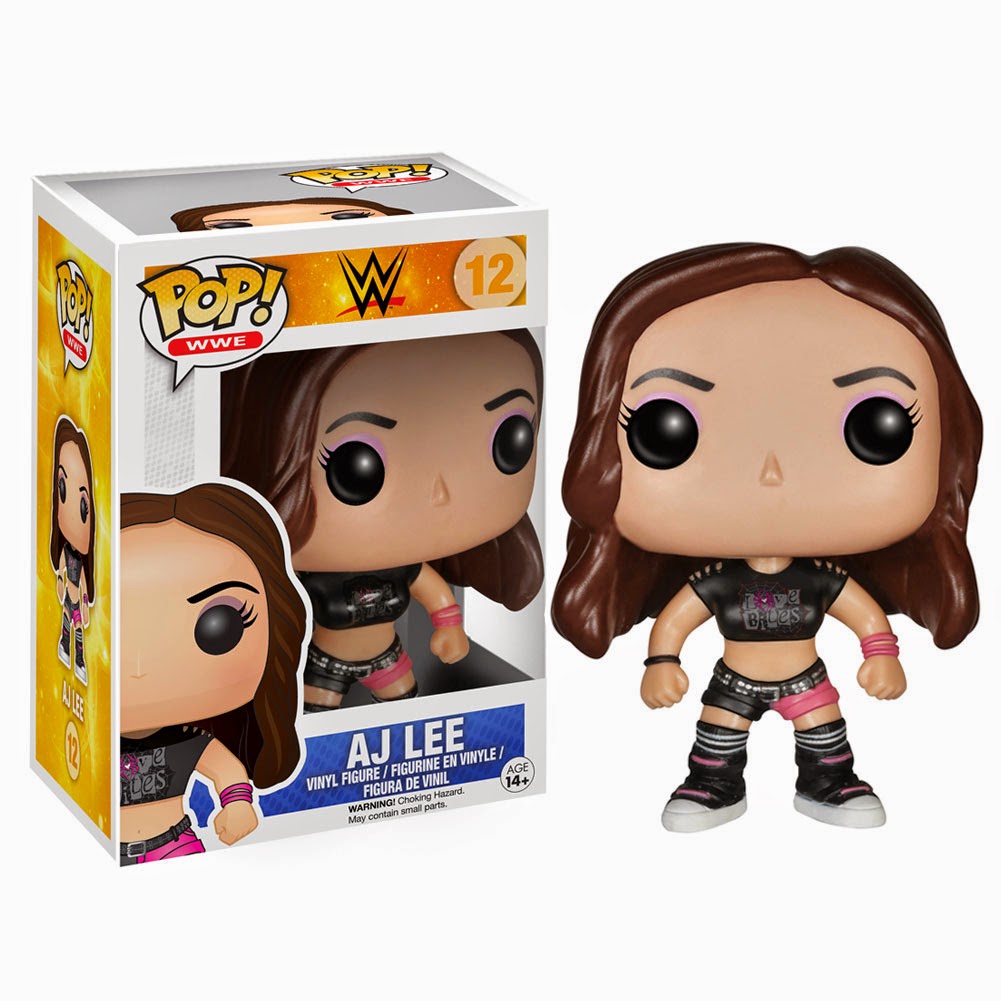