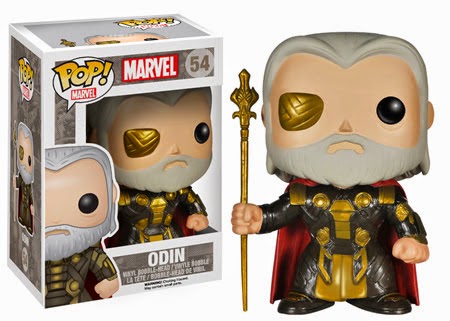 In Norse mythology, Thor rides around on a chariot that is drawn by two huge goats.  In my real life, I now drive around in a Hyundai Accent that makes me look like I'm gonna take the kids to tee ball practice.  Yesterday the wife and I bought our first ever car from an actual car dealership after our truck, which we had for nearly 12 years and put well over 200,000 miles on it, was determined to need repairs that far exceeded its worth.  She works close to home so she is now the proud commandI on my much longer commute in our new, and uber practical, little grey car.  To tell you the truth I was skeptical about it, but it's kinda like driving a go kart.  I just really don't want to pay for it, so I'm gonna need someone to throw me a telethon or something.  I've lived a long time without a car payment, and the amount of paper work they make you sign makes me think that I may have given them the right to come in and take my internal organs while I sleep.  Their tactics to make you sign your life away are pretty sneaky.  It was so hot I couldn't stop sweating and all they had to drink was coffee and it was like something that I'm sure the United Nations should probably look into.  All I know is that I was starving and willing to do just about anything to get a hamburger and some air conditioning.  They use the same tactics to get people to confess to murders.

Thor's friends never have to worry about down payments or interest rates or gap insurance.  And they get to sword fight and wear killer armor.  It's pretty much the best life ever, and while we can't live in Asgard our avoid the trappings of modern transportation, we can own these Pop! Vinyl figures from Funko and live vicariously through them.  Well, this October we can anyway, cause that's when they're released. 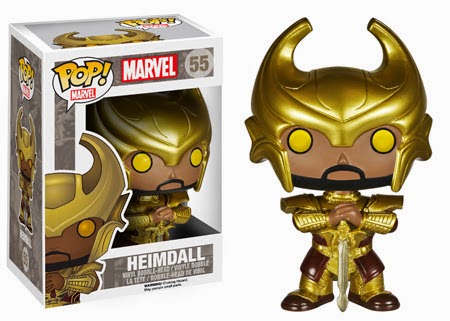 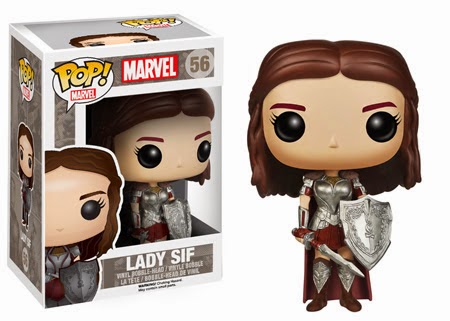 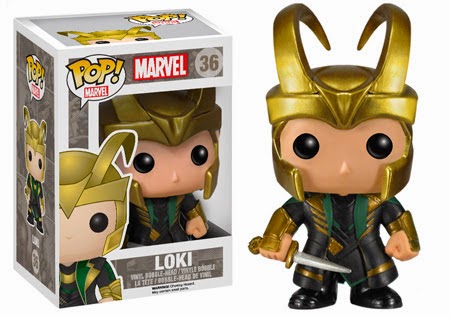