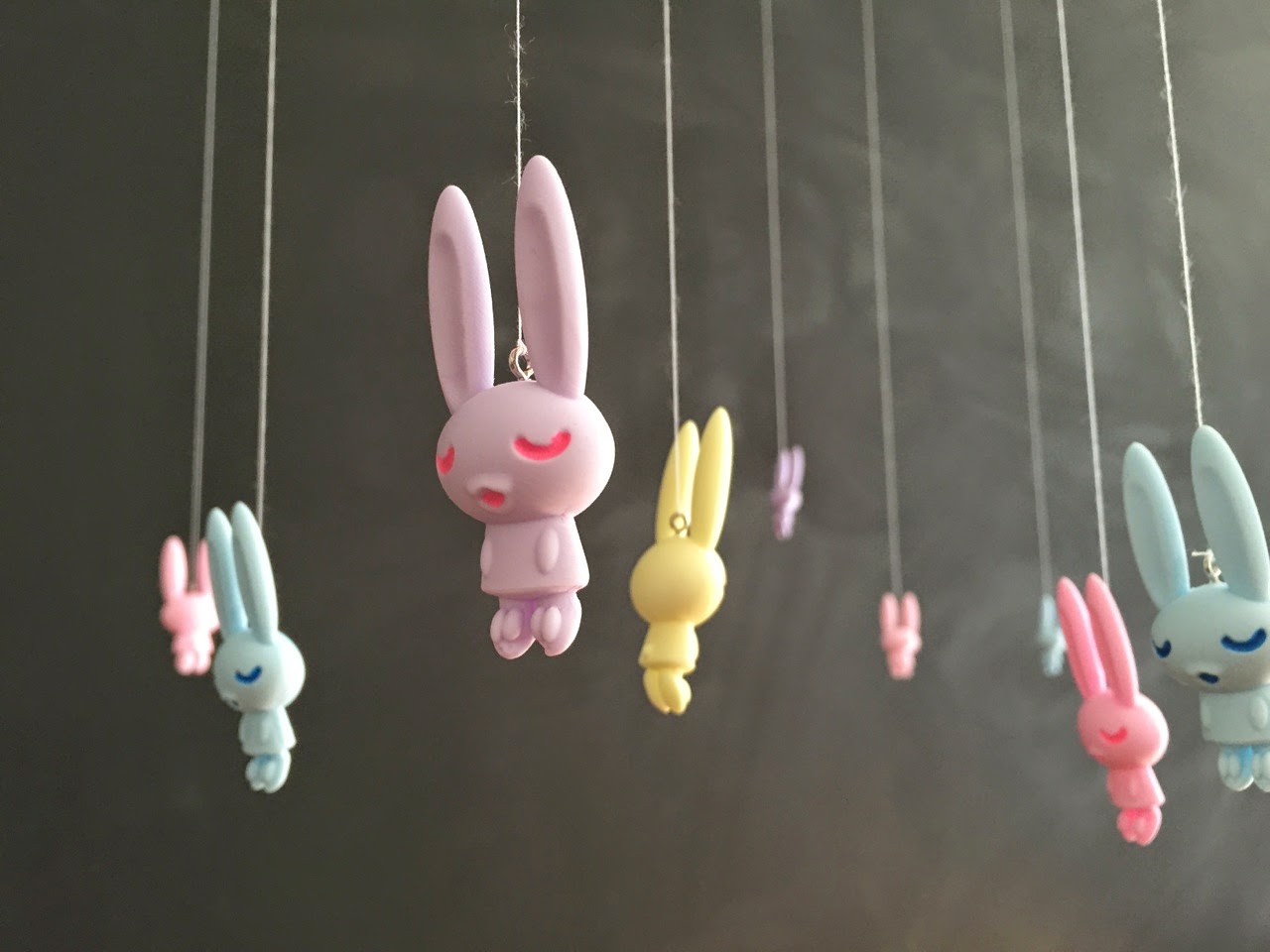 Yesterday I was driving, well inching my way forward, in Philadelphia traffic and could have really used one.  To start with, the main highways in and around the city are very narrow and in a state of such disrepair that you would think auto mechanics had a hand in keeping them that way to drum up business.  Secondly, everyone is already angry for some reason and when you put them in traffic with merging cars and people attempting to make an exit from four lanes away it doesn't do anything to stop that.  The city is due for a new mayor yet none of the campaign commercials have addressed this at all. They harp on making neighborhoods safer and raising money for schools and tons of other issues, but i think everything can be solved with making people just a little happier.  That's why if I was elected mayor (which I don't know why I wouldn't be) I would by one of these Bedtime Bunny Danglers for everyone in the city to hang from their rearview mirrors.  Picture it now:  your level of anger is about to go from slow simmer to power boil cause you just knocked your cars alignment out of whack on a pot hole and some guy in a Mercedes who was talking on his cell phone just cut you off without so much as a courtesy signal.  You're about to go full nuclear when you notice one of Peter Kato's pastel rabbits swinging back and forth with a face so cute it could melt iron.  I just lowered the homicide rate single handedly with the help of some resin bunnies.

I think at $15 each, those danglers are a bargain that you can't pass up, especially when you're talking about saving lives.  But that's not all he'll have going up in his shop tonight at 8pm eastern time, as there will also be 10 Sleepytime Bunnies for $12 each.  Each one is hand made and totes adorbs (that's for the kids out there.  I am so not out of touch). 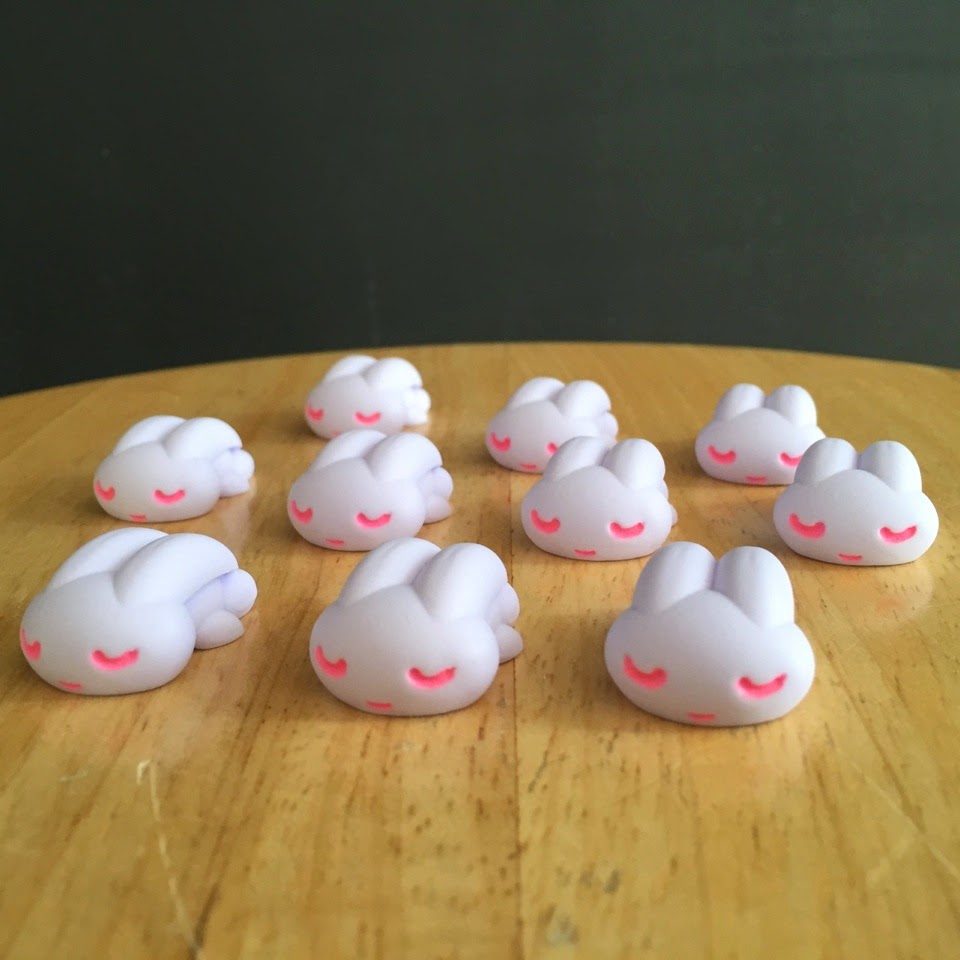