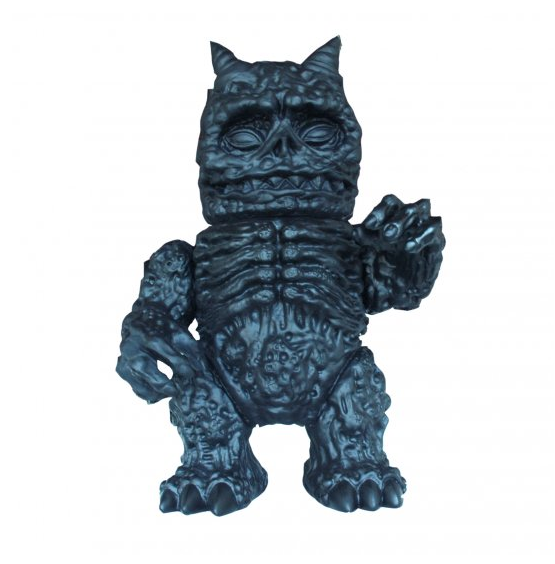 There's a liquor store near where I live that for some reason has lined their sidewalk with life size figures of the most random things.  There's Batman, Marilyn Monroe, an oddly colored Humphrey Bogart, a pirate lady, a cow that is also a bench, C3PO, one of The Blues Brothers, Elvis missing his guitar, and a scantily clad tattooed lady with a chalkboard sign.  It reminds me of those bad posters of the random dead celebrities hanging out at a bar, except rather than drinking and having a good time these statues are part of some really bizarre police lineup.  I'd love to see that episode of COPS.

I love the idea of giant toys, but I have absolutely no desire to have fat Elvis standing behind my kitchen table.  What I would like is one of these fiberglass SludgeDemon DX's from Mutant Vinyl Hardcore and Toy Ary Gallery.  I have a half dozen places I can already picture him in, but I just gotta come up with the the cash. At $1,500 he's not an impulse buy and I have owned cars that didn't cost that much.  He's definitely on my lottery-winning dream list though.  And for an extra $500 you can get a Sam Heinous head, you know, for when you wanna mix it up a bit.  Gotta keep your decorating options open. 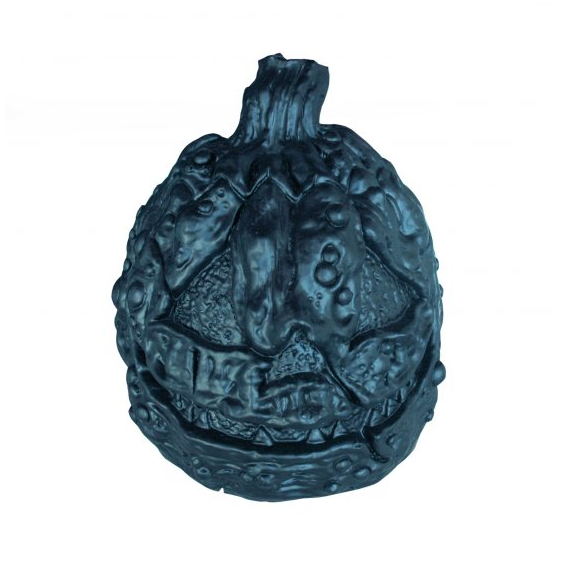