Kidrobot to Produce Toys from the Hit Game Best Fiends 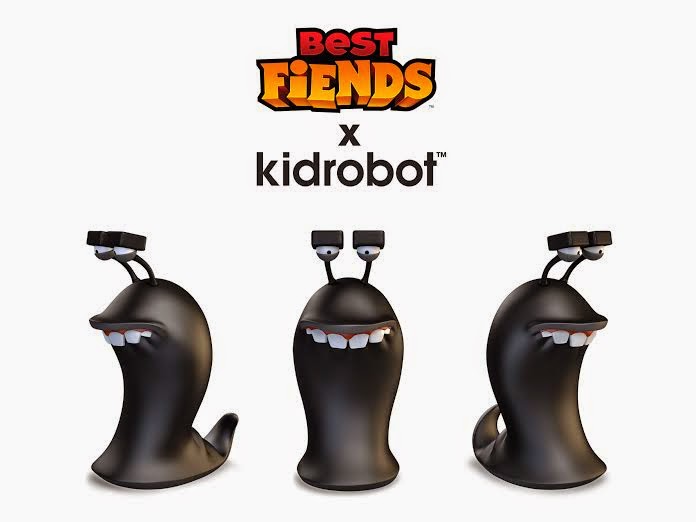 I swore to myself that I wouldn't play any more downloadable games.  Sharon and I will be watching tv at night and half the time I have to ask her what's going on because I'm knee deep in one on our iPad.  I was just going to finish up the one I've been playing and move on to a life where I didn't have to have her recap what I was supposed to be paying attention to.  Then I get an email about Kidrobot making toys for some game called Best Fiends.  Being a man filled with intrigue and wanting to provide the best information for you my reader, I went ahead and checked it out.  Let's just say I'm expecting the camera crew from Intervention to come knocking on my door any moment now.

San Diego Comic Con in July will see the debut of some vinyl slug figures (bad evil slugs), with a bunch more plastic and plush versions of different characters to follow later in the year.  And once you download the game you'll have plenty to do while you wait in those long convention lines, making them far more bearable than ever before.