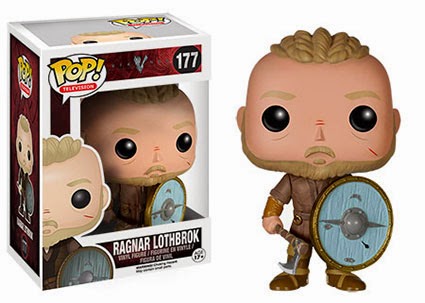 Ahhh the Viking age; where men proved their worth by raiding villages for their treasures and enslaving the women and children.  Now a man's worth is judged by the amount of arguments he can win on the internet from the comfort of his mother's basement.  The times have watered down manhood from the glory one once felt in battle to the passive aggressive wins we clamor for in the safety of cubicles.  I say ENOUGH with the skinny jeans and the depressed pictures on Facebook.  Go outside, get a facial scar, and curse out the cable company for having the audacity to drop your internet connection during Wrestlemania.  I'm still mad about that.

I loooooooooove Vikings.  It's one of my favorite all time tv shows, though how no one has contacted me to make a guest appearance I'll never know.  The great thing about the show is that while it may take liberties to make the stories more compelling, many of the people did actually exist as did some of the events that take place.  The raids on England did in fact set up the first Danish settlement in that country, of which I am told my ancestors were a part of.  It was hand written in an old Bible my grandfather had kept that detailed his family's lineage.  And you thought my website name was just cute.

Needless to say, I want every one of these.  Funko will be releasing these in May and you have until then to hide anything of value, lest they decide to take it for themselves. 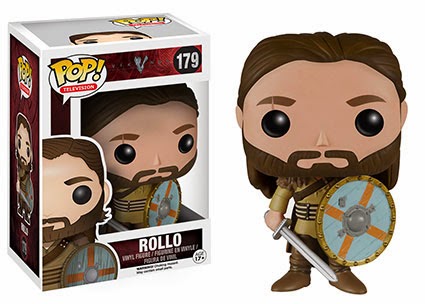 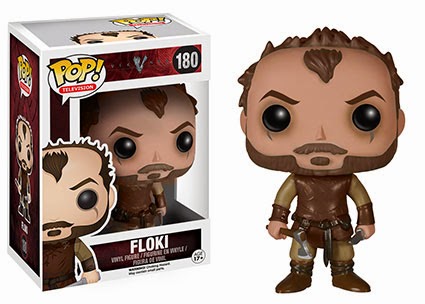 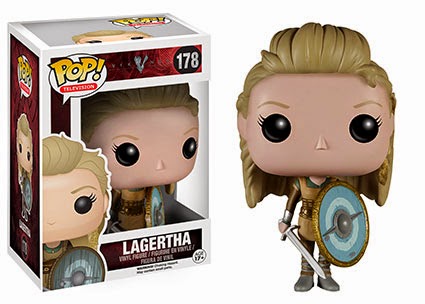 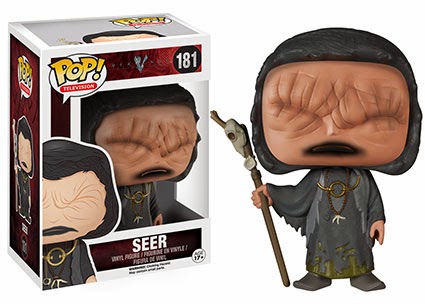