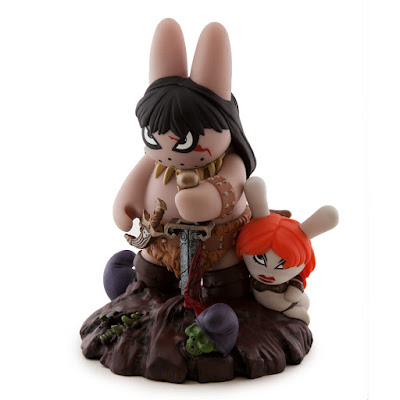 Good Lord have mercy, did you see that Game of Thrones finale last night?  That is easily one of the best episodes of any show I have ever seen.  Don't worry, I won't spoil any of it for you, but if you recorded it you may want to try and leave work early or cancel any other plans you have to watch it.  HBO aired the season finale of Silicon Valley right after it and Sharon and I missed most of it because we were talking about Game of Thrones.  All tv stations should have gone black for an hour afterwards out of respect for the conversations that would take place.  Speaking of which, the one person I work with who has good taste enough to watch the show is off today, so I literally have no one to talk to about it.  Whatever my next job happens to be I'll be sure I ask different questions in the interview process to avoid such a situation again.  "Oh, everyone here only talks about their favorite Seinfeld episodes over and over?  Yeah, I just forgot how much I enjoy unemployment."

Watching Game of Thrones always makes me want to sword fight afterwards and build an empire upon the broken bodies of my enemies.  It's the same feeling I get when I look at the artwork of Frank Frazetta, which transports you to a world where men were men and it was totally acceptable to crush an orc's skull without fear of arrest.  Now that world has merged with that of Frank Kozik's Labbit and the results are begging to be airbrushed on the side of a van.

Available as a San Diego Comic Con prerelease, this beast of a figure (artfully produced by Bigshot Toyworks) is ready to stand as the centerpiece of your collection.  Just don't be surprised if it also beheads your other toys and tries to make out with your mom.