Make Your Presence Felt at the First Ever Suck Salon 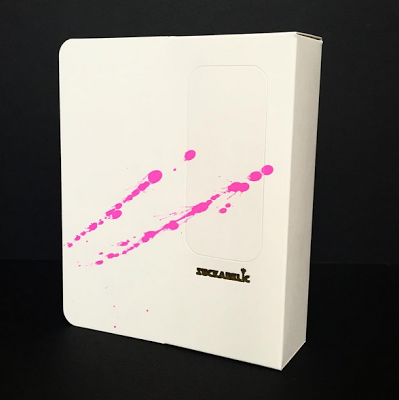 You know that whole Ticketmaster voucher garbage where they were gonna give you free admission to shows as part of a class action lawsuit?  Yeah, it's just as crappy as you would imagine, cause they are releasing so few tickets to shows that you'll never be quick enough to use them.  It's obvious Ticketmaster is in league with Isis, so they can suck it, but let me tell you about an event that you could go to without worrying about whether you'll get in or not.  The Sucklord is holding his first ever Suck Salon on Friday, June 24th.  He created a special blind box release for the event and will have mad deals on all things Suckadelic.  Tenacious Toys will be a part of it too with tons of deals fresh from their warehouse.  It's all going down at the Suckquarters located at 99 Canal Street #3C, New York, NY 10002 from 9pm to 1am.
Posted by Chris at 4:36 AM