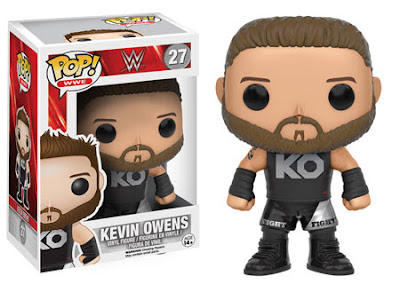 Oooooh man, I tried my best to make this post as authentic as I could so I wrote it while watching RAW last night.  I was trying to channel some good wrasslin vibes from my tv to my iPad and make internet gold for you, or at least something nice enough so Kevin Owens doesn't block me on Twitter.

Funko is set to release a bunch of new WWE figures this August just in time for Summerslam.  They've got three of my faves from the current roster in Seth Rollins, Bray Wyatt, and the aforementioned Kevin Owens, as well as Hall of Famer Brett Hart and Total Divas star Eva Marie.  Is it weird if I'm excited to buy them all and pretend to cut promos in the bathtub?  Try not to be jealous that you didn't think of it first. 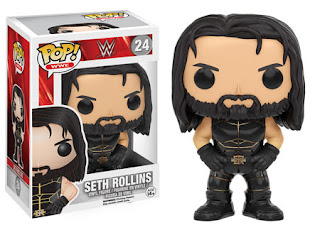 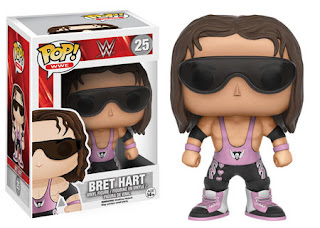 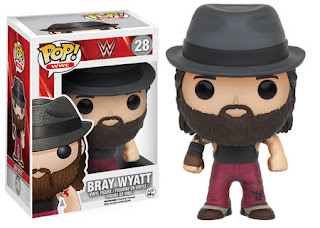 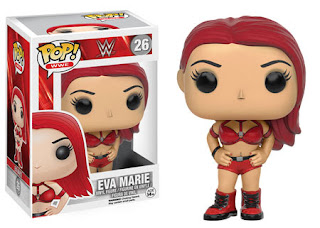