Valentine's Suck Salon with The Sucklord 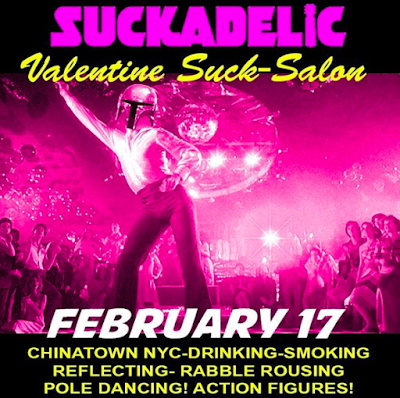 I personally have never been to one of these Sucklord shindigs that all the cool cats are raving about, but a photo did leak from the last one that he held.  This is an exclusive look, brought to you through the hours a day I spend propagating fake news and alternative facts, of what his last gathering looked like: 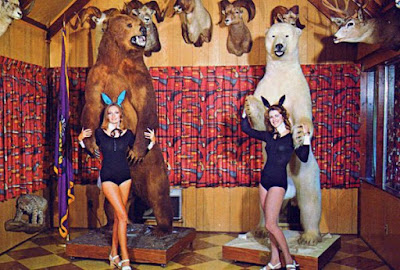 Dear God it's more intense than even my worldly mind could have conceived!  There's obviously jazz music playing in the background and just out of frame there would have to be the copious amounts of Mary Jane (that's what the kids call it) that inspired such illicit behavior.  If you're into such shenanigans and tomfoolery than I doubt you'd have anything wholesome planned on this Friday, February 17th when The Sucklord once again spits in the face of common decency for his next Suck Salon.  It will be packed full of rebellious youth, communist literature, and the debut one some Lavender Chrome injection molded figures: 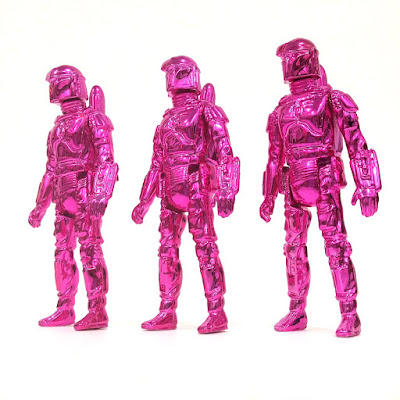 The shininess is intended to cloud your already twisted judgement.  Here's the details so you can ramp up your sign making and coordinate your protests: 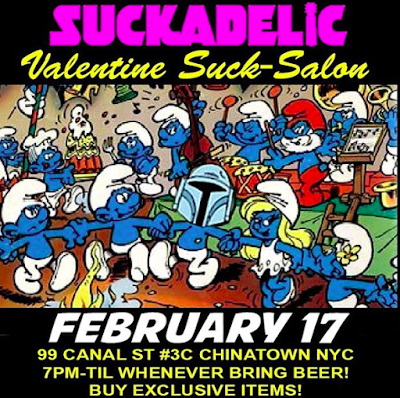 Email ThisBlogThis!Share to TwitterShare to FacebookShare to Pinterest
Labels: Sucklord