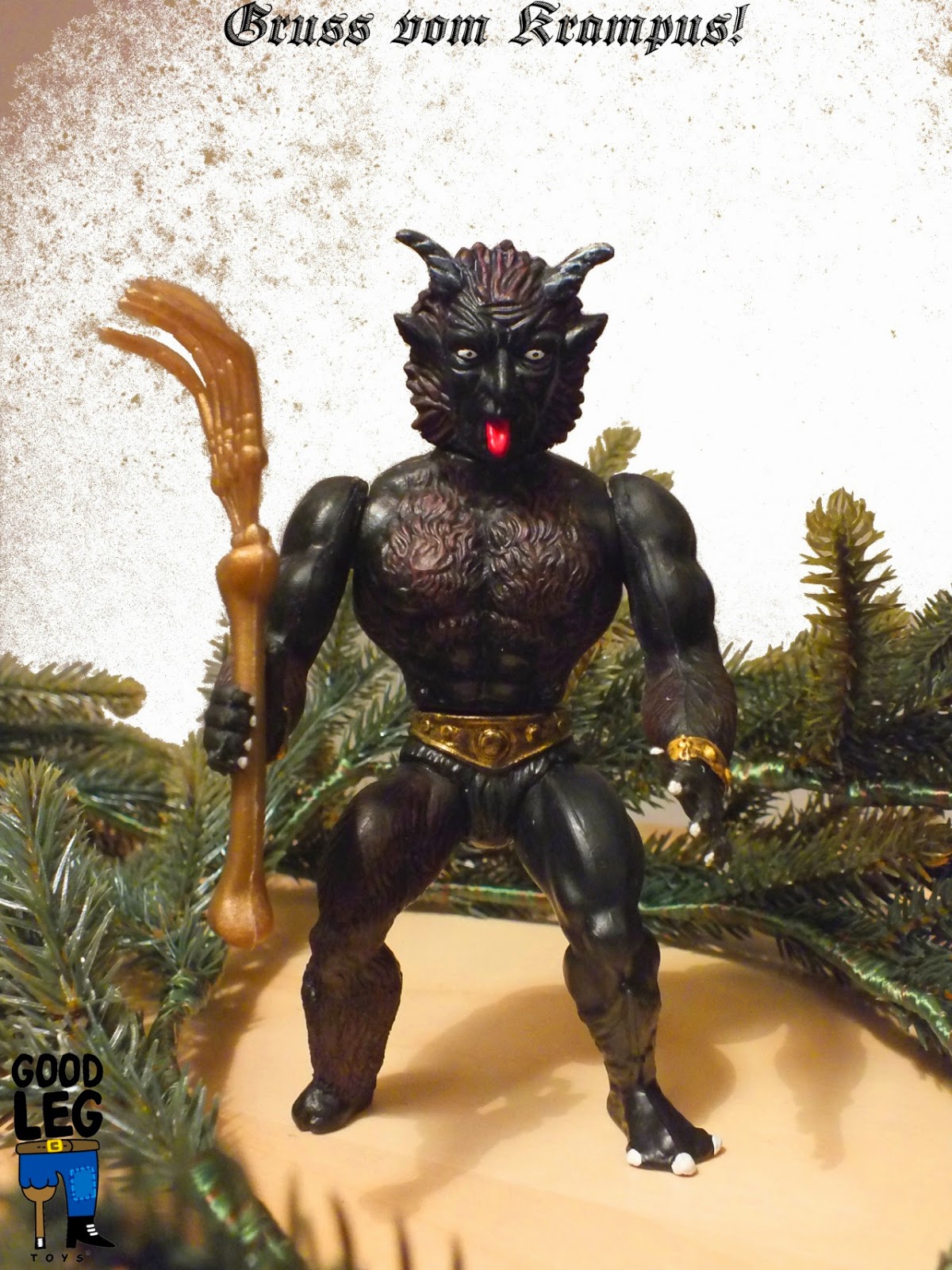 You know what my favorite reality show is on tv?  If you guessed on of those "Real Housewives" shows you can punch yourself in the eye for me.  The correct answer is "Beyond Scared Straight" where they send seemingly tough little brats to a real prison and make them cry.  The best is when they kids don't even need a convicted murderer yelling in their faces about how much fun cuddle time is, but when they start hysterically sobbing just by putting on the jumpsuit.  And they're always the kids that are like "I'm in a gang yo, I'll kill anyone if they don't know how bad I am" and they stand all of five feet tall and maybe weigh 80 pounds.  It is hilarious when they go from "I'm the baddest mofo you've ever seen, I'm gonna run this prison" to "where's my momma, I need my momma."  It's way funnier than Two and a Half Men ever was.

Watching little thugs have an emotional breakdown is one of my favorite past times, but don't you wish we would adopt some preemptive measures in the United States to maybe curb their behavior before having to send them off to a day of jail food and orange jumpsuits?  Enter Krampus.  It's high time we adopted this Christmas devil as part of our own holiday celebrations.  A rumored decedent of Loki, ol Krampus isn't into trickery as much as he is into stuffing bad kids into a bag and wailing on them with a stick.  And we could make a reality show about it and laugh as they scream and cry when the goat man shows up at their house.  That's must see tv.

Goodleg Toys are offering up a preorder right now of their version of St. Nicholas's more fun counterpart.  Go right now to http://goodlegtoys.storenvy.com/ and ensure you have a secret weapon to make your little ones eat their vegetables and clean their room without complaint.