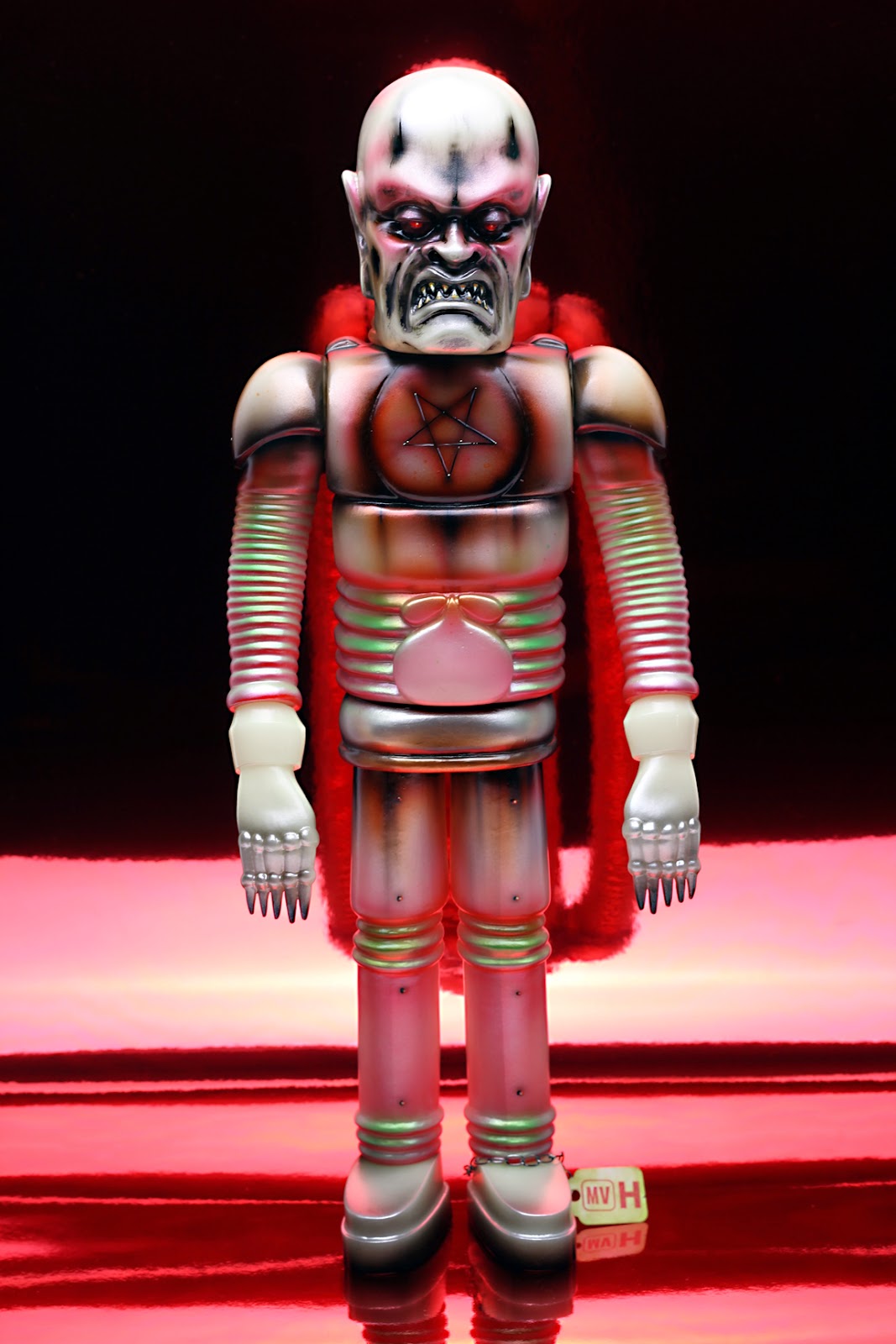 The other day I was watching the morning news and they had a bunch of kids on who had created some little robots that could kick a miniature ball into a net.  The newscasters were treating them like little geniuses but I know better.  Yeah, it may be cute that you could have a little game of soccer between a few critters made from the Radio Shack clearance bin, but this is how the end of the world starts.  Today they kick a ball, tomorrow it's human heads into overflowing trash cans.  Amazon wants to deliver stuff to our house using drones, but what happens when those drones decide that The Birds is an instructional film and decide to not carry our junk anymore?  You'll walk outside only to be swarmed by them.  I'm all for innovation, but not in ways that could turn on us, so those kids building robots should stick to the old baking soda volcano and just be quiet before I have to raise an army of bullies to infiltrate schools and keep these smart kids in check.  Every wedgie is one step closer to saving mankind, people!

Look at this guy.  He probably started out like a cool robot butler or something and then got tired of taking our crap, thus becoming a literal killing machine.  And apparently he is in league with Satan, which just makes it all the worse.  Do we need devil worshipping robot butlers?   Not on my watch.  Luckily this guy is only made of plastic and doesn't have any of the components necessary to strangle you in your sleep.  This version of Miscreation Toy's Iron Monster was painted up by Mutant Vinyl Hardcore and will go on sale tomorrow (Friday the 13th no less).  He is limited to 10 pieces and will be available at 8pm eastern time through http://store.mutantvinylhardcore.com/. 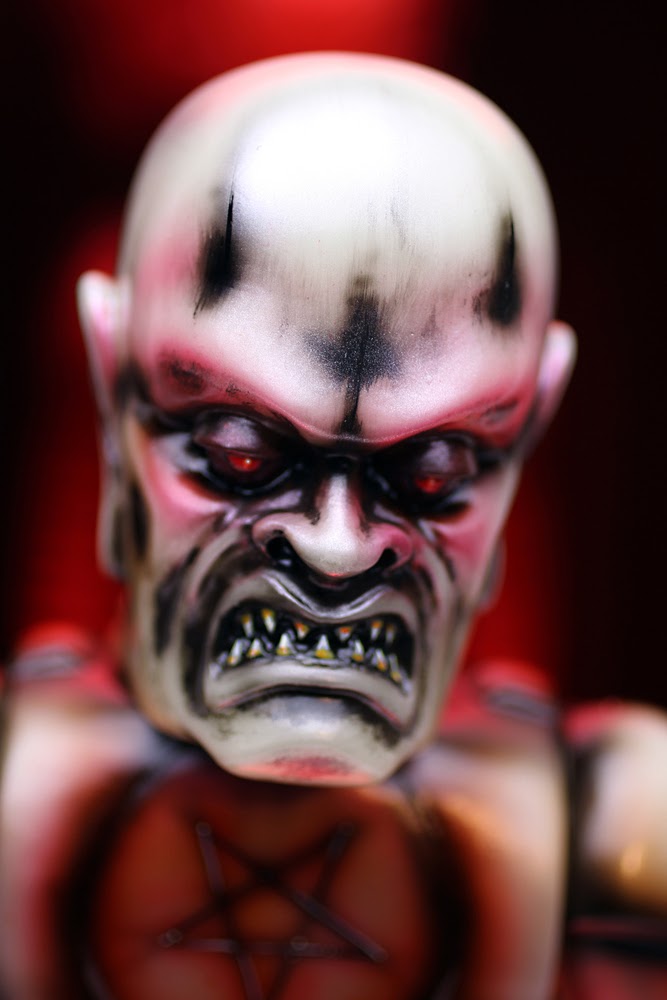 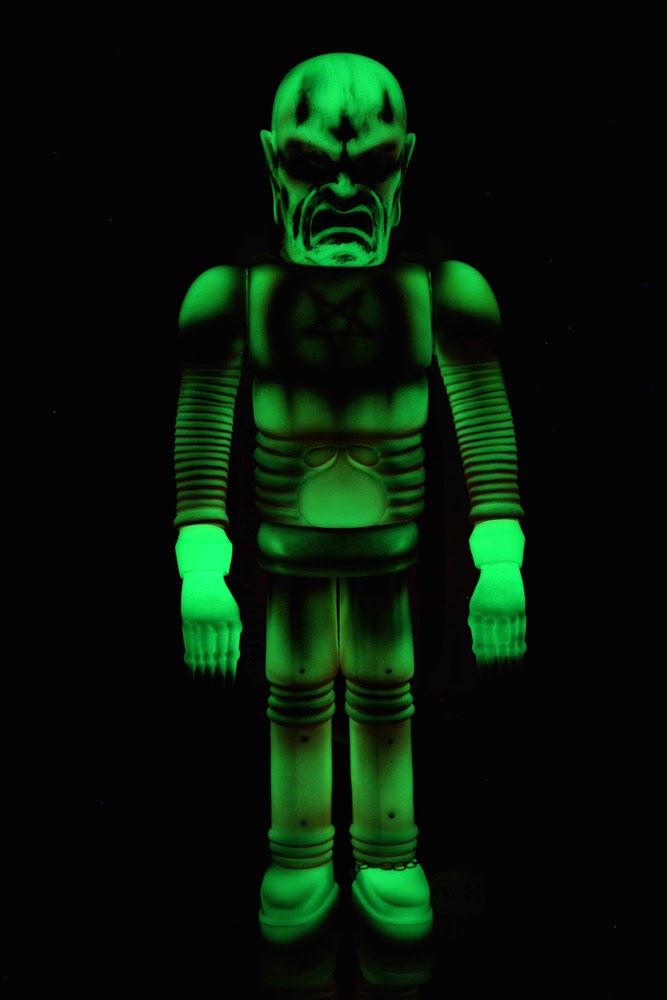