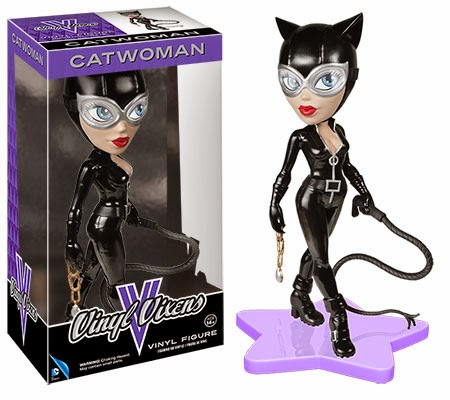 Have you been watching Gotham?  I've been enjoying the show myself, as it's a much different take on the whole Batman universe than we're used to seeing.  The show has introduced just about every villain you can think of, though as of right now they are just strange little kids who have yet to realize their full psychopathic potential.

They're kind of deceiving, like these Vinyl Vixen figures from Funko's new Vinyl Sugar division.  Sure they look all innocent, but one day they'll leave a pile of bodies in their wake that's not nearly as metaphorical as those of the average woman.  All three of Batman's favorite ladies will available everywhere this month. 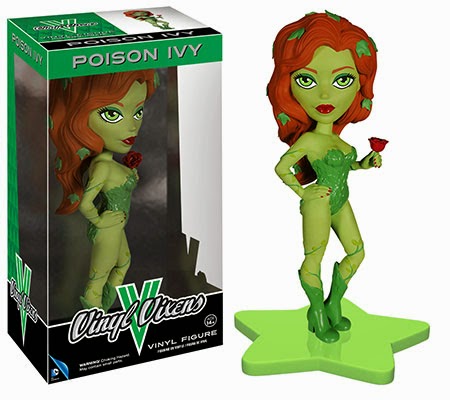 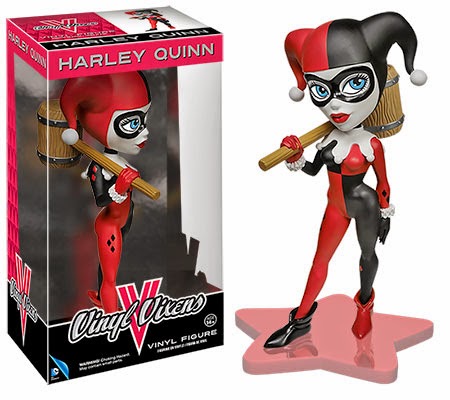