The Gulf OBP from Huck Gee 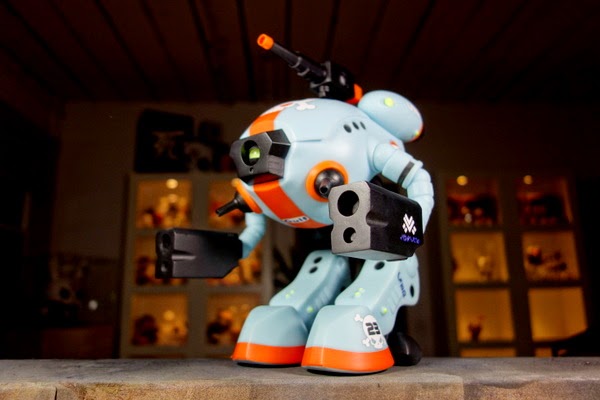 When I first moved to New Jersey I lived with my family right outside of Philadelphia.  That city made me dream big, and I was gonna do big things, but first I needed to get a job.  I started out with high expectations, maybe a little too high, and then kept lowering them day by day until I finally landed a gig selling home security systems.

In some of the worst neighborhoods of the city.

A van dropped me and a few other guys off on a corner early every morning and picked us up for lunch, then found another destitute are for us to try out until it was time to call it a day.  Dressed in khaki pants and polo shirts, we were often mistaken for cops.  So much so that I began carrying around one of the yard signs for the company I worked for just so no one thought I was there trying to investigate them.  It stopped me from getting called a narc, but it also had added benefit.  Once when someone wasn't interested In buying a full security system they asked if they could just buy the sign.  Cha-ching I had started my own little side business within the business that I couldn't make a penny off of in the usual way.  For twenty bucks you could have a sign, place that sucker in your window, and put just enough doubt in the mind of a burglar that they rob your idiot neighbors instead of you.

I probably could have sold what I was actually supposed to if they has included something like this.  Imagine it: a little robot dude patrolling your domicile 24/7 and thwarting the efforts of hooligans at every turn with it's on-board defense system.  Now before you go bombarding me with nonsense about how a robot that's armed to the teeth is not necessarily the safest thing in the world, I've already thought about that.  That's why he'll be armed to the teeth with non-lethal ammo, like bean bags and whatever that stuff Spider-Man shoots from his wrist.

I don't have the ability to make that a real thing, cause I'm just an idea man.  But Huck Gee has done the hard work of making it look cool, and that's really the first step to full fledged functionality.  The future of home security can be yours for a 24 hour window of time starting this Thursday, March 26th at noon pacific time.  They ain't cheap, but they're all handmade and they will elevate your home to a level of awesomeness you were previously unable to achieve.  Non-lethal awesomeness. 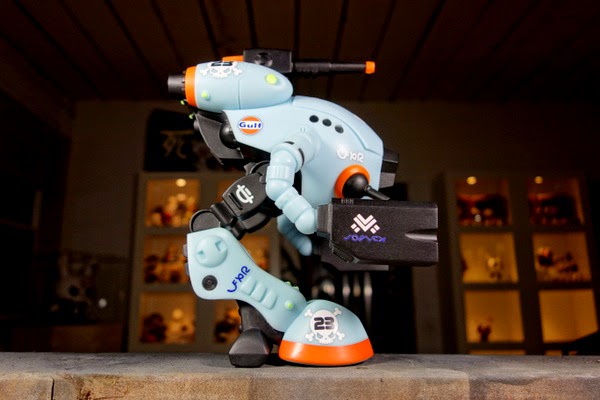