Skinner Unleashes a New Batch of Morgogg and Ogos 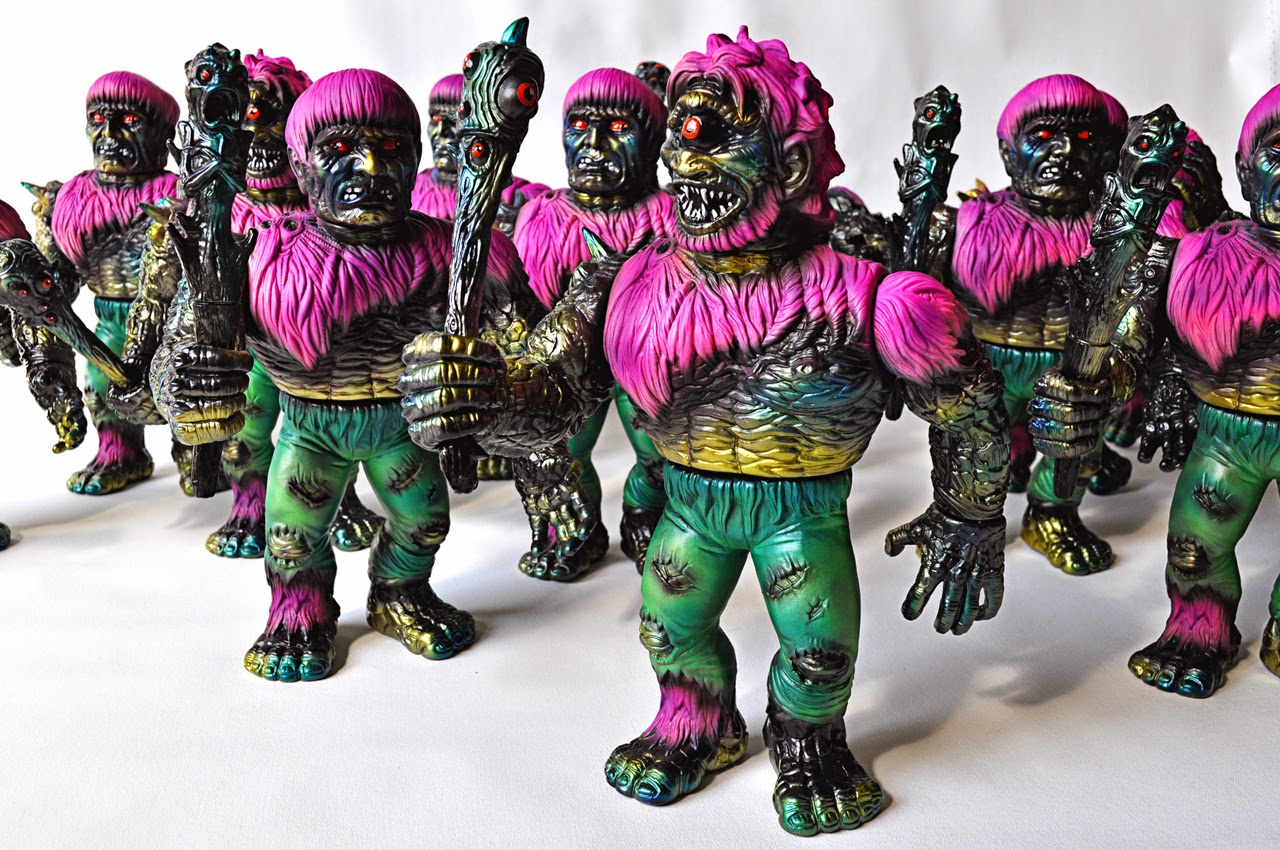 There's a lot of stuff Tolkien never covered when he wrote about Middle Earth.  We may never know just how intricate their sanitation systems were.  And you can't tell me all that was going on was some eternal struggle between good and evil cause I ain't buying it.  You can't consume your life with finding a ring, or trashing a ring, or bad mouthing Dwarves.  You gotta have some entertainment thrown in there to break up the day and stop you from going crazy.  For some reason ol J.R.R never mentioned the quite popular spectator sport of Orc wrestling, but lucky for you, I know all about it.

We're not talking about that lame sport that passes for wrestling in high school or the Olympics, with two dudes rolling around on the floor in a passionate embrace.  No, we're talking about full blown sports entertainment, complete with chairs, title belts, and pudgy troll commentators.  Orcs are pretty hard to tell apart (the Elves said it, not me) so you didn't always know if your guy was winning or not, but it didn't matter.  All that matters was that you enjoyed a good night out with the family, ate some hot dogs, and came home with overly priced souvenir cups.  And if someone died.  It was much more of a blood sport than the WWE we know of today.

Morgogg and Ogos look like they could be the undisputed tag team champions of Orc wrestling.  And no need for them to dig around under the ring looking for something illegal to use, as they come right out with some gnarly looking clubs and bad attitudes to match.  Skinner is set to drop these both in his online store tomorrow, March 20th, at noon pacific time.  There will be 10 of each figure and they will each come with an exclusive 8 x 10 giclee print.  The first person to order each figure will also get a blank black one for free!!!  It's like, too much for me to process right now. 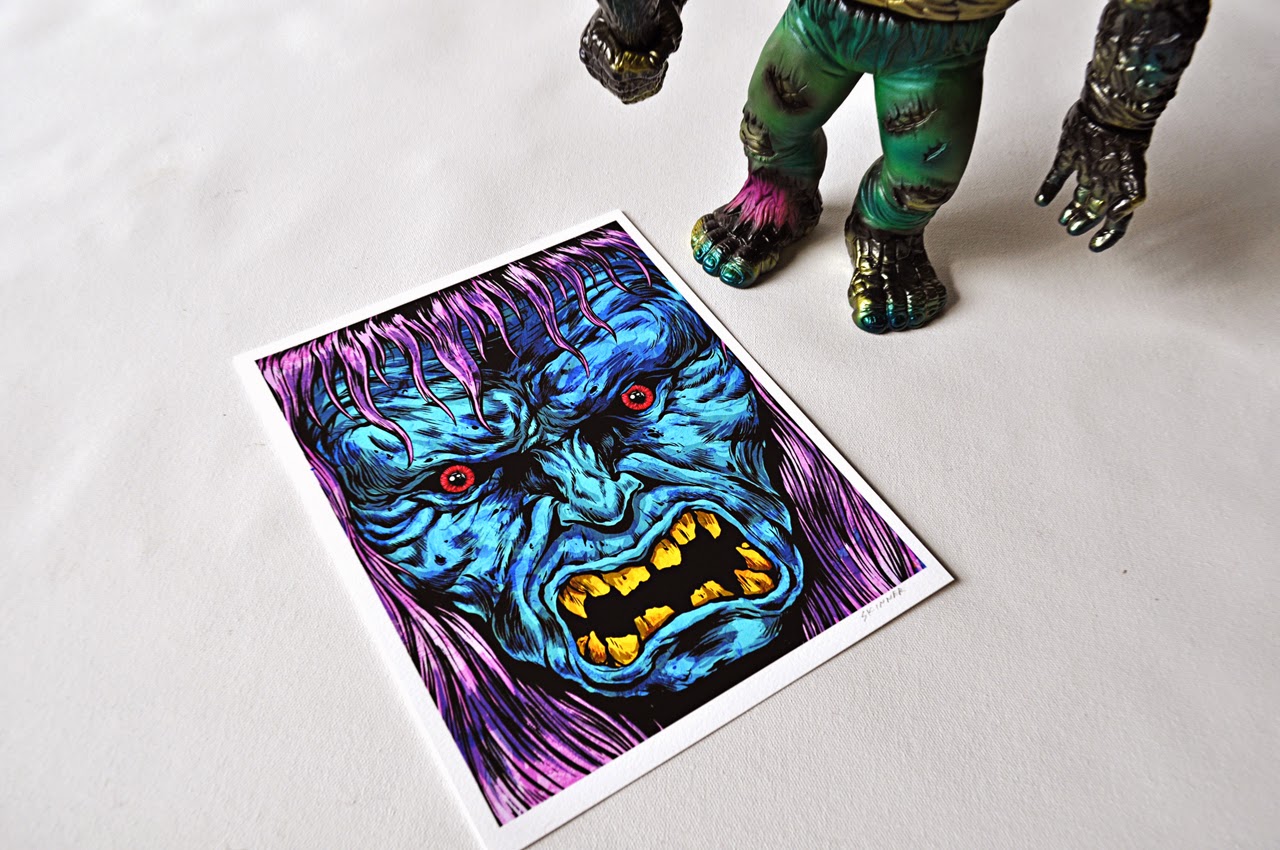 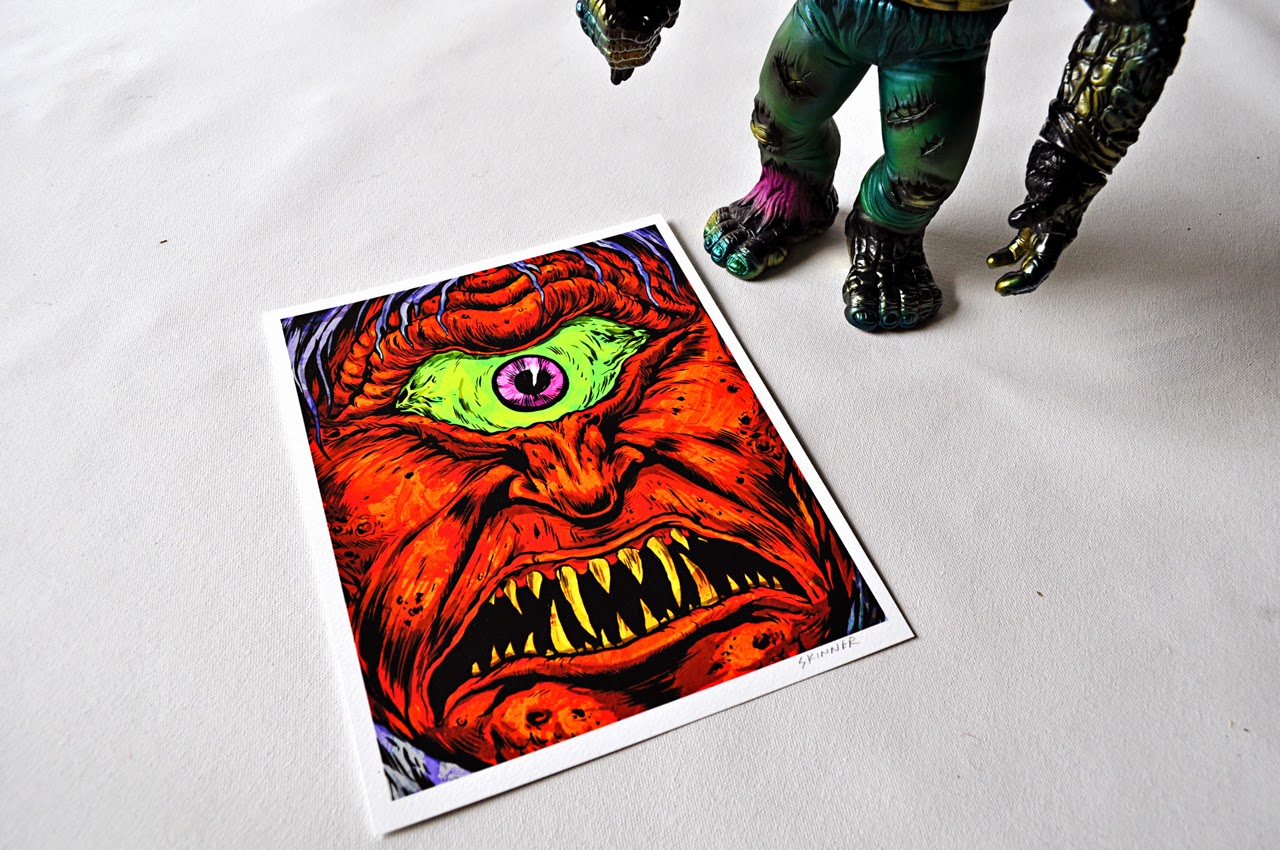