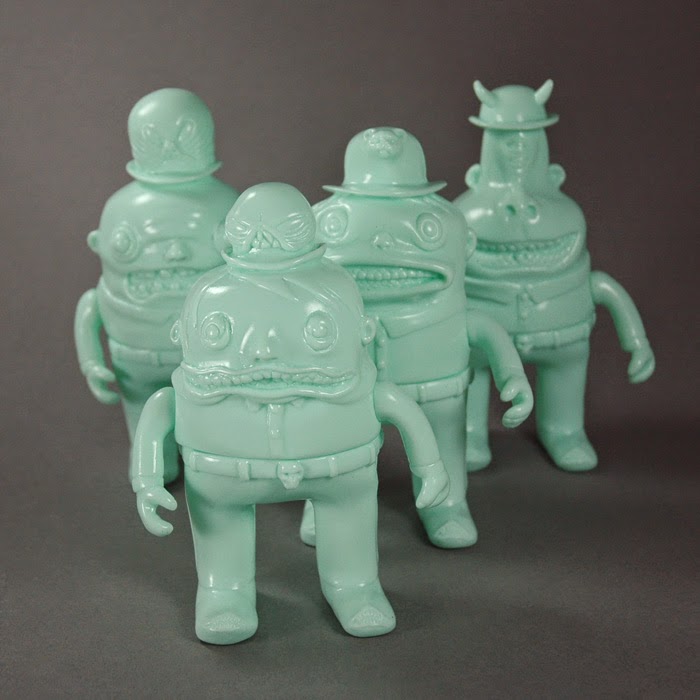 If you've ever been lucky enough to work retail in an area where bad winter weather happens then you have most likely experienced the phenomenon know as snow people.  While you may have never heard the term you have undoubtedly witnessed what it describes.  These are people that only come out on the worst, snowiest days in order to shop.  You will never have seen them before, they will resemble mutants, and they only make brief public appearances during storms.  You'll be leaning against the counter, complaining about how anyone with any sense would have closed their store by now and be safely at home, and in walks a gaggle of snow people.  Maybe they like to take advantage of uncrowded stores.  Maybe they like to only use their four wheel drive Mad Max vehicles under the most extreme conditions.  Maybe they all have warrants and assume the police will be busy pulling minivans out of ditches.  It's hard to say but they are real and they are giddy at the first sign of sleet.

These Merryners figure from Doubleparlour x Toy Art Gallery look ready to slap on the snow tires and grab some bargains.  I'm not gonna lie, they kinda scare me in the same way I get twitchy if I have to wait in line at Wal Mart too long.  The longer you're there, the greater the chance you'll get bitten by some feral rat child.  I've seen it happen.

And just like Wal Mart, I am able to look past being frightened when presented with an incredible bargain.  You could buy one of these 7 inch figures for $45, or get all four of em as a set for only $150.  That's a savings of $30 when you buy the set!  These go on sale today at noon pacific at http://shop.toyartgallery.com/.