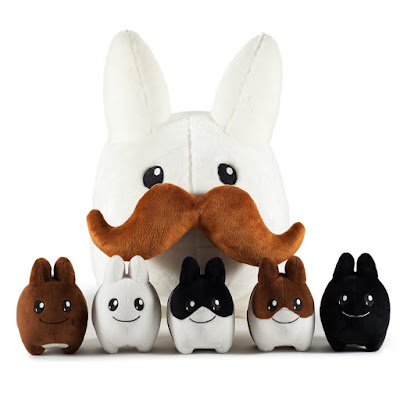 Ahhhh the miracle of child birth.  Nothing in the animal kingdom is more beautiful, or at times horrifying, than new little critters being brought into this world.  When I was a wee little lad one of our dogs got loose and fell in with a bad crowd, returning home with shame written all over her face. A bit later she gave birth to puppies right on our front porch, essentially making the corner of it forever unclean and needing to be covered by a decorative bench.  I remember watching as each new doggie squeezed his way out of an impossible situation and plopped into the world covered in the most disturbing flavor of Jell-O one could imagine.  Then the mother proceeded to clean them off, which seemed very impractical to me being we had more than enough paper towels on hand and would have helped if she had only asked.  And where was the father you asked?  Completely absent from the picture!!!!!  He never took them to their tee ball games, or bothered sending checks.  Do you think puppies eat for free?  They surely don't.

I learned many lessons that day about life, but there are always new mysteries to uncover.  For instance did you know that like the seahorse, the male Labbit carries the young (known as Littons FYI) until they are ready to be adorable and then a magic zipper appears on his belly so they can spread their cuteness unto the world?  I just learned it today and I had to share it with you in case you were also in the dark about this phenomenon.

Frank Kozik and Kidrobot will be releasing this ultimate biology lesson sometime this month.  This 24 inch plush Labbit comes filled with 5 little babies that will make you smile and will make having that talk with your kids about reproduction a whole lot more interesting.  Keep your eyes peeled for when they are released on www.kidrobot.com and in stores around the world. 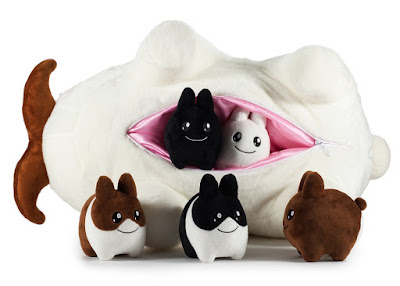