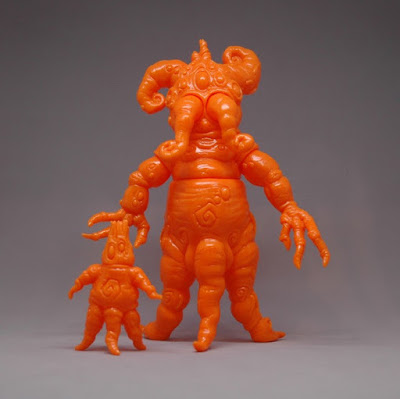 My wife and I had this epiphany that we are getting older and should probably stop eating like 10 year olds left to their own devices.  While cookies for dinner is as great as it sounds, I'm really trying to avoid my blood turning into the consistency of New York sewage, so we've been eating a lot healthier.  I've even been dabbling in the world of vegetables, which are disgusting but supposedly necessary to staying alive past 40.  For years I've felt that it is just propaganda from the farming industry, but who knew I would uncover evidence of just how dangerous plant based food can be.

According to Wikipedia, the Mandrake root has hallucinogenic properties and was used in pagan rituals.  It's also causes asphyxiation, which seems like a steep price to pay just to enjoy a Doors album just a little more.  And I don't think they actually have any nutritional value due to them being able to kill you and all, but they don't make me eager to eat any other things that grow in the dirt, that's for sure.

Don't fear the reaper with this dude cause he's only made of plastic and isn't some bizarre man-shaped plant trying to take you to the beyond.  Cast in beautiful orange, this Mandrake Root from Doktor A and Toy Art Gallery is going to be available via lottery staring today at noon pacific time.  Entries will be accepted until Monday at the same time and then winners will be notified to pony up the dough.  Get in on it at www.toyartgallery.com.