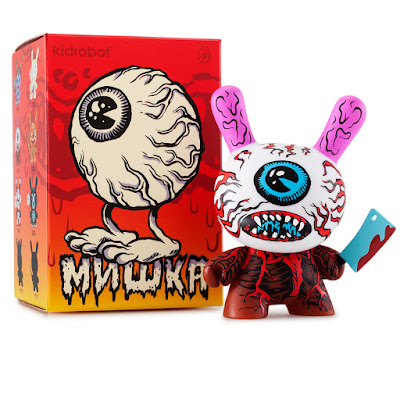 Oh my goodness this is the craziest Dunny series ever made.  They got zombie looking ones, crazy animals with guns and forked tongues.  There's even one that looks like you're creepy uncle Ted. This series is not for people that have never been in a fight or haven't had a tetanus booster shot in the last five years.  Each one is decorated with pure snake venom and contains the angry soul of a biker demon.  I want them all.

Mishka and Kidrobot have teamed up to bring you these Dunnys that are sure to make your mother cry and tell all her friends how disappointed she is in you.  She doesn't get you man, but I do!  These are being released into the wild on Friday, March 11th, but if you're lucky enough to live in the San Francisco area you can get yours a day early by going to the release party at Woot Bear/Kidrobot SF.  Hit it up from 6-9pm, buy a ton of toys, and trade with your fellow collectors. 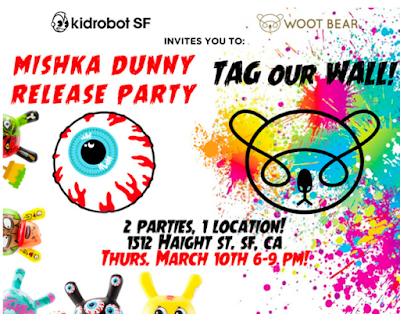 Here's a few of my favorite designs from the series: 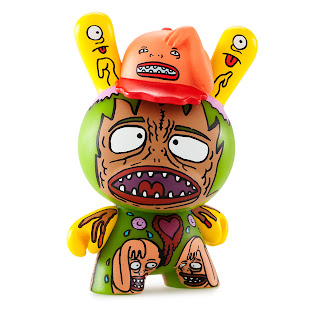 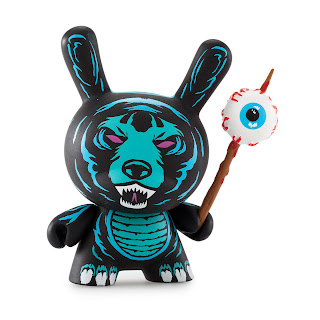 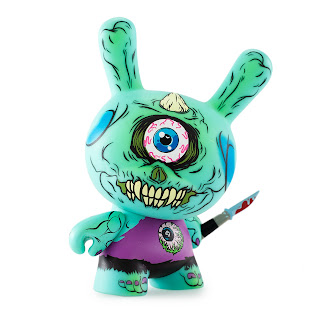 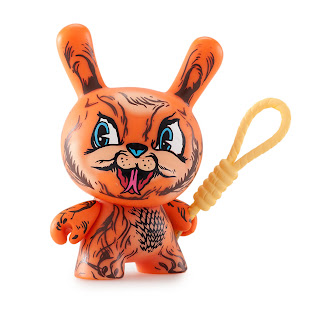