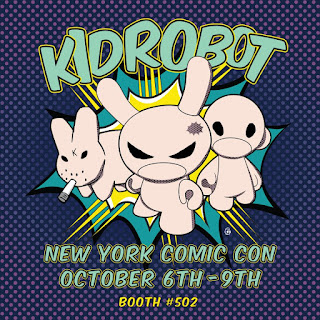 Are you going to New York Comic Con?  I'm going, and my wife is going, and I hope like the last two years we ride the train into New York sitting next to the Honkey Tonk Man and the one dude from The Bushwackers.  Seriously, we pulled into Penn Station and both of them were standing behind us two years in a row.  Being an old school wrestling fan I was pretty stoked but resisted acting like a complete weirdo, except for the fact that both times I pointed and very loudly proclaimed "it's the Honky Tonk Man" in a southern accent that came out of nowhere.  I regret nothing. 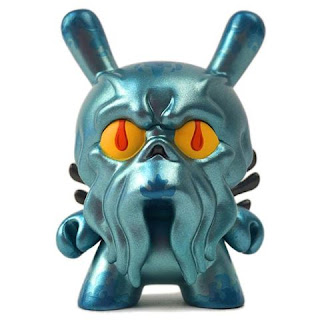 Kidrobot is also going to New York Comic Con and will have a booth there filled with exclusives.  If you're attending as well you can preorder all three of these figures so you can pick em up at the con  without having to worry that they may sell out.  I'm gonna preorder that little Scott Tolleson Cthulhu Dunny jawn for sure, and most likely the Brandt Peter's one too cause I know I'll be kicking myself if I don't.  That thing is nuts looking. 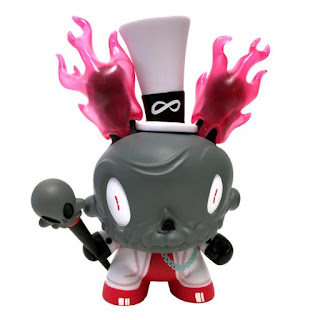 You can read about all the rules and regulations at blog.kidrobot.com so that you ensure you don't miss out on these. And visit them during the con at booth # 502. 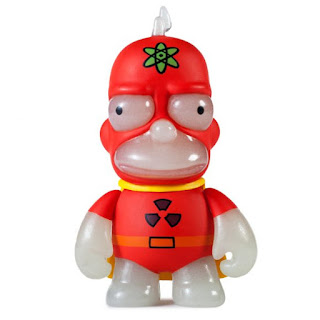