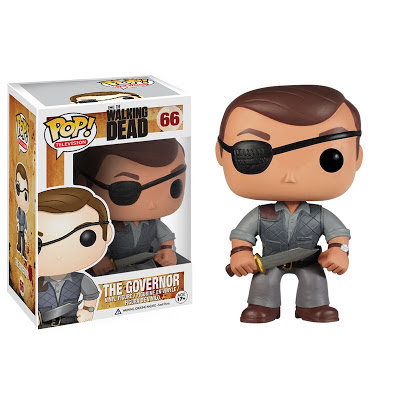 I'm about to admit something that will probably make a lot of you mad and may even get me deported.  I don't like The Walking Dead.  There,  I've said it to all 6 of you.  The benefit of admitting such a thing on the internet is that I can go about the rest of my day without having to be looked at as if I just admitted to kicking a puppy.  I also don't have to answer questions like "but what's wrong with you?" or "do you have a vitamin deficiency?"   Here are my problems with the show.  For one, I could care less about zombies.  You want to know when the zombie apocalypse is coming?  If you've ever seen anyone who thinks they have "swag" or have ever used the term "yolo" while clearly not being ironic, then you would know it's already here.  And the second reason I don't like it is because everybody is essentially the exact same person.  What makes a scenario like this interesting is the diversity of the characters.  The people of their group come from all walks of life, but over time they have all morphed into people who are just trying to survive and have lost a lot of what makes them unique.  It was far more interesting when they would have moral issues with killing the zombies, or when they would still question what was going on in the first place.  Now its just accepted as normality.

The lone bright spot of The Walking Dead for me are the product tie ins.  They're are some clever ones out there, but I think the Pop! Vinyl toys from Funko are the best.  Why?  Because you could make anything as a Pop! Vinyl figure and it automatically becomes cool.  They could make a Charles Manson one and it would be adorable.   Even if it's something I'm not into, I come close to buying one of these whenever I see them.  These will be released July 11th.  And I still love you even if you like The Walking Dead.  But just as friends though.  Stop trying to kiss me. 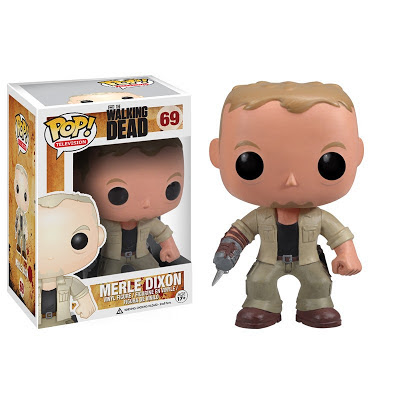 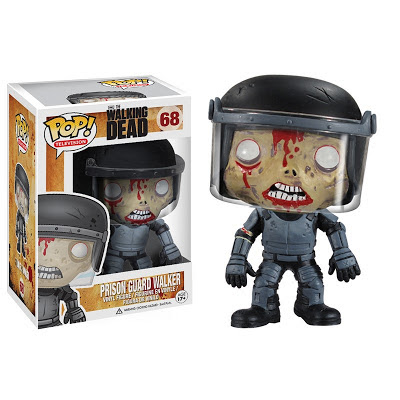