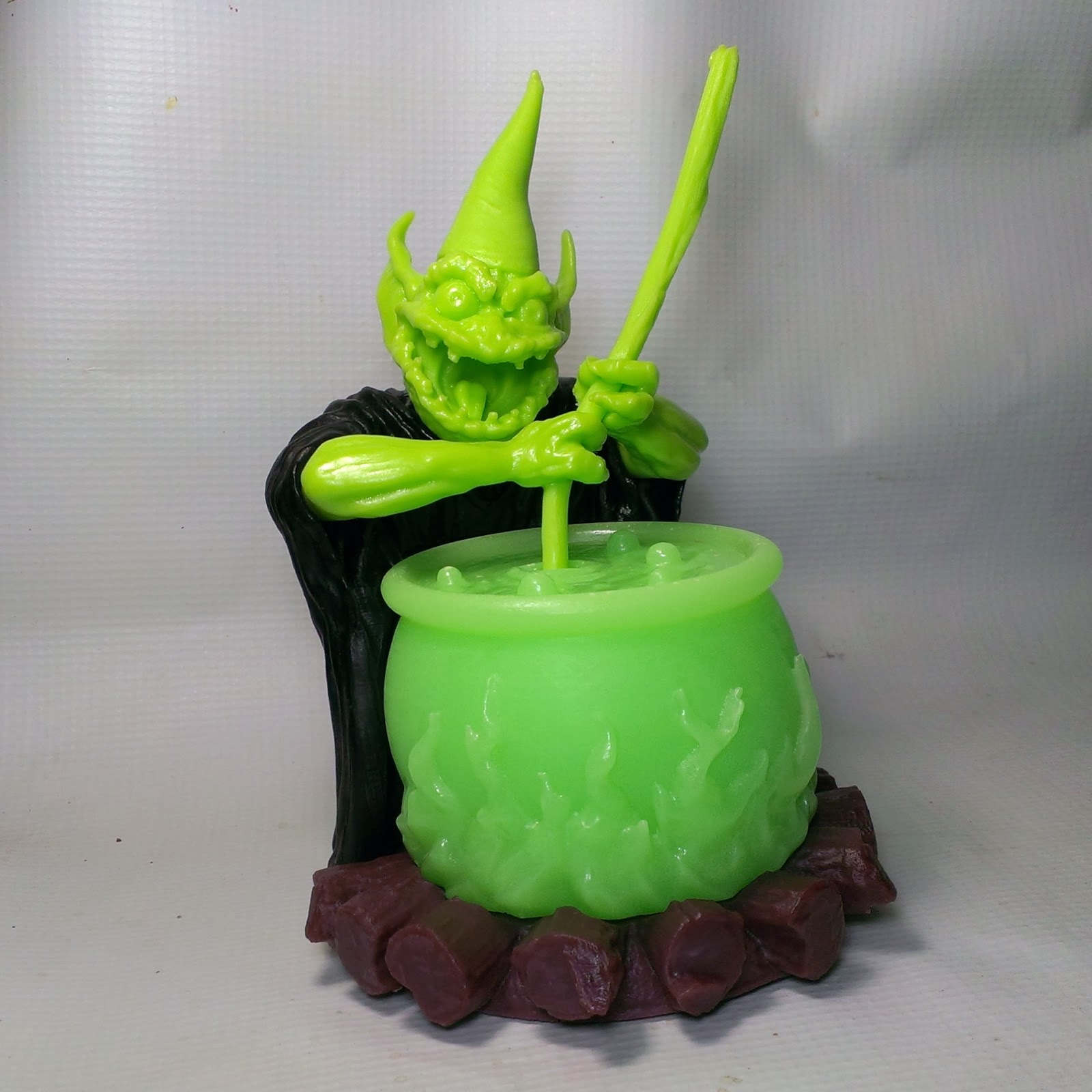 This sucker is pretty killer.  Used as the mascot for the Homebrew line of paints and resin dyes, The Brewmaster has been brought to life thanks to a 3D printer and a whole mess of resin.  This sucker weighs in at a full 2lbs, which doesn't seem like a lot, but is pretty solid for a toy.  DuBose Art is running a special preorder right now on unassembled kits of this nearly 8 inch tall figure.  For $50 you'll get all the pieces you need and even instructions on how to assemble him.  Then you can paint him up, or leave him like he is, which is what I would do.  The amount of detail is really impressive and makes me think the future of designer toys really does rest in the hands of the independent artists and not the big companies (there's an ongoing debate about that on Facebook as we speak).  Reinforce your shelving and then get one for yourself at http://duboseartanddesign.com/.