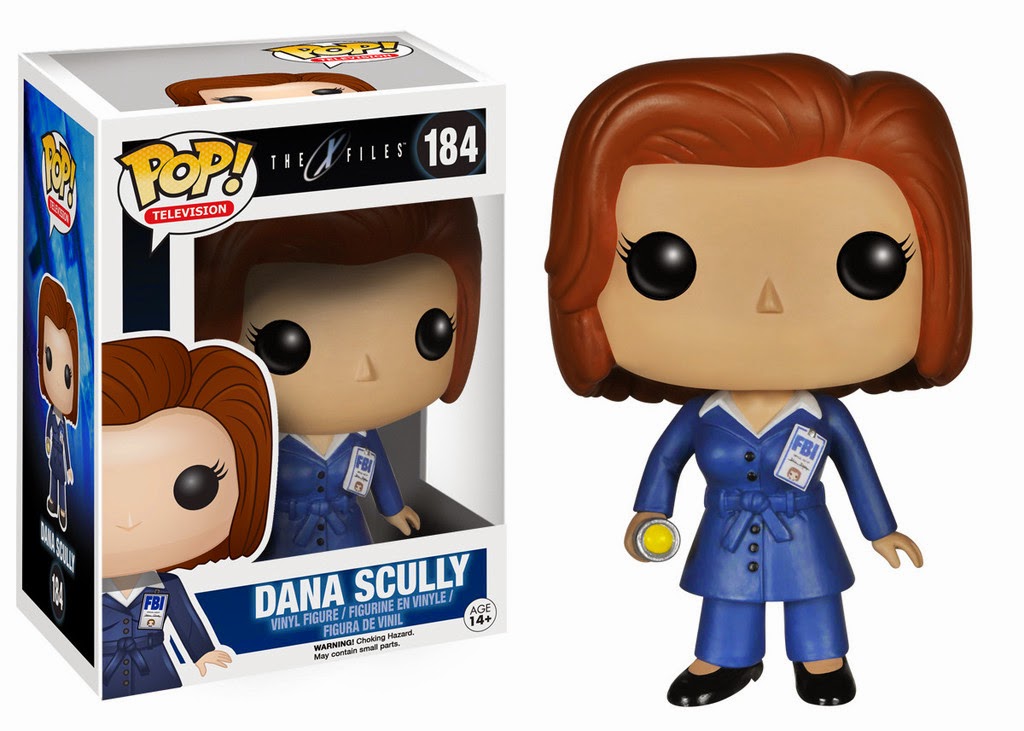 Good lord did I ever have a crush on Agent Dana Scully when I was a teenager.  Not that the X-Files wasn't one of my favorite shows because of the great stories, but Gillian Anderson's character ensured I was glued to my tv every time a new episode aired.  Here's a six degrees of separation story for you:

Sharon and I used to be friends with a guy who worked on video games and other intellectual properties.  When he lived in Vancouver his boss was Gillian Anderson's husband (they're since divorced).  This is at the same time when people started cutting and pasting celebrities head's onto random naked bodies and evidently they used to torment this guy every time they found a new one featuring his wife (of which there were A LOT apparently).  How this dude never snapped and killed them all I'll never know, but that's pretty much how the story ended every time I ever heard it told.  I for one would have defended him in the hopes that I got invited over for dinner and could steal whatever I could fit in my pockets that belonged to her.  Ok, I don't steal, but the thought would have crossed my mind.  Though I could have taken her tooth brush and frozen it until they perfected cloning.  Imagine explaining that one to your wife when she asks why there's a toothbrush next to her Hot Pockets in the freezer.

Not only do you have to file your taxes next April, but you now have to buy these X-Files Pop! Vinyls from Funko.  Hopefully you get a nice refund so you can get them all and not have to pick and choose which ones you want.  See how I just want the best for you? 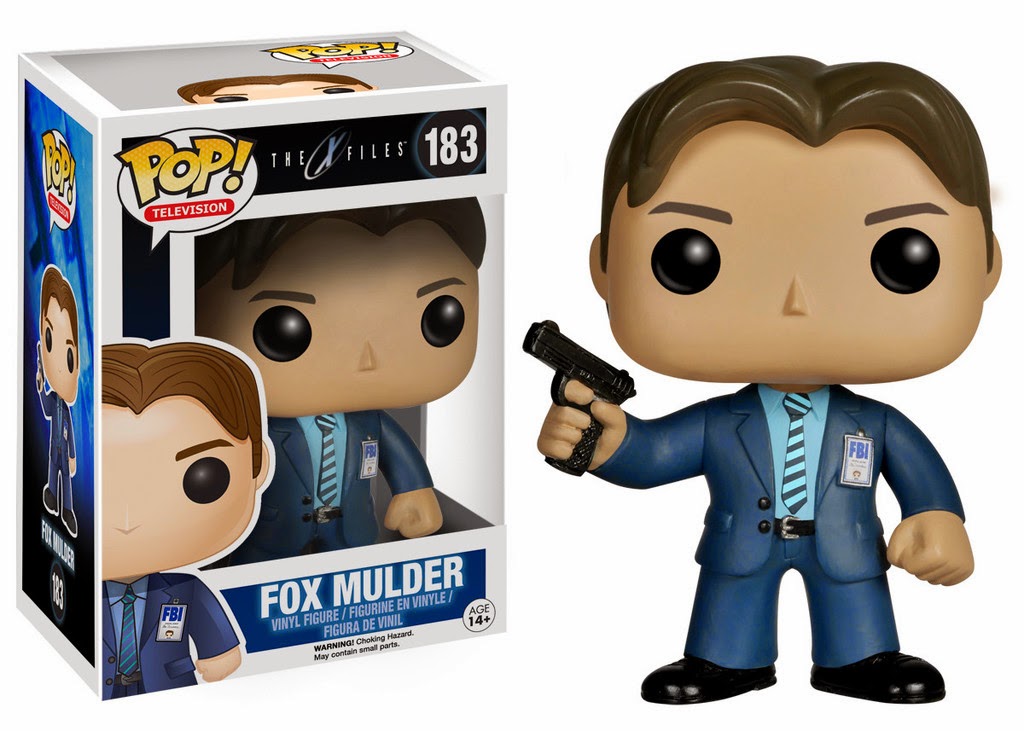 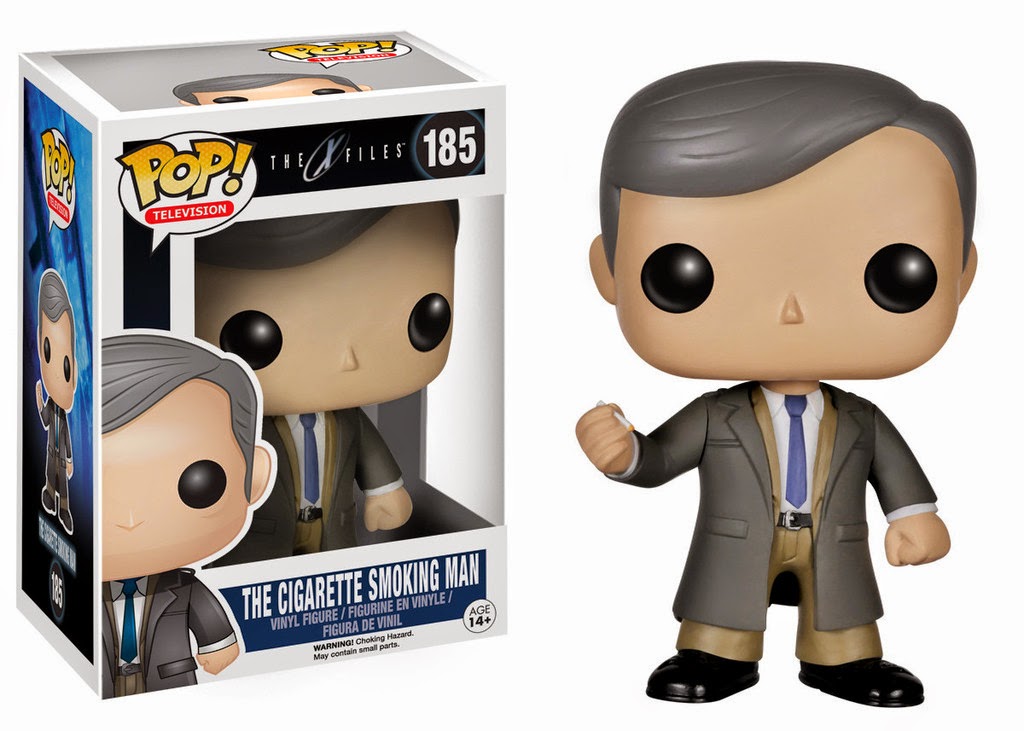 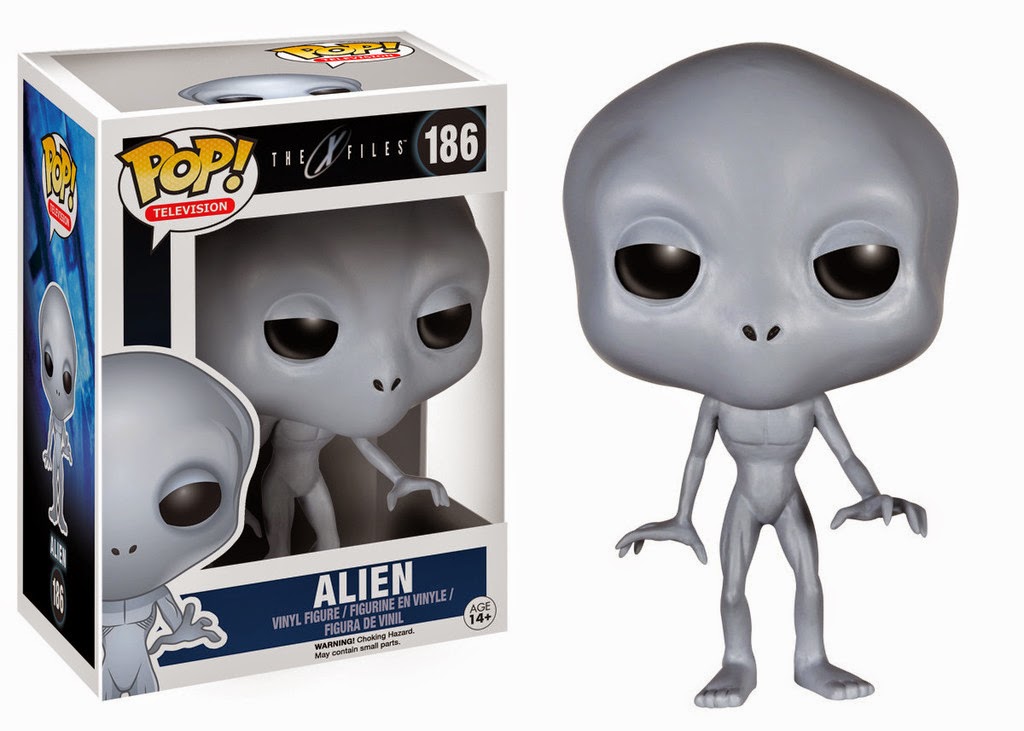