Morgogg and Ogos from Skinner Releasing on Black Friday 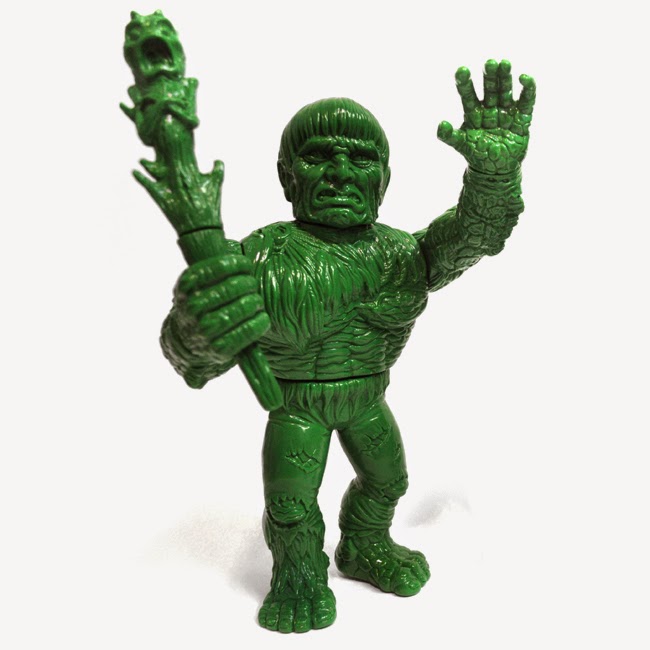 Black Friday is a tradition in America where people forgo any sense they may have once possessed in the name of bargains.  I have never personally taken part in this shopping phenomena/hell, but I have worked plenty of them to have an entertaining story or two.  My best one was the first Black Friday I ever worked.  I was employed by one of those big box stores the year that "Tickle Me Elmo" was the must-have toy.  Our store received four of them, and people camped outside our doors overnight trying to get one.  The store manager thought the most fair thing to do would be to line them up on the service desk (which was directly in front of these cold and already irritable people), unlock the doors, and let fate play out how it would.  I'm not sure whether he thought it was a good idea or he knew it was dumb and really just wanted to see what would happen.  The sight of the toy alone had sent the gathered crowd into a frenzy usually reserved for starving animals that happen to stumble upon a buffet.  The manager walked over, twisted the lock, and was knocked backwards by the unleashed tide of desperate parents.  They kicked, shoved, and clawed to get to this red plush toy and then I saw what was one of the craziest things I have ever witnessed in person.  A grown man, in an attempt to fend of a woman grabbing for his prize, turned and punched her square in the face.  I wish I was exaggerating this.

Having worked Black Friday in retail means that I will never participate in it as a customer, because people loose their minds over nonsense.  It's better to just stay home, finish digesting the unnaturally large meal you had the day before, and buy your presents online.  And let me tell you, no matter how long you wait outside of Target, they're not gonna have anything nearly this cool inside.

Skinner is unleashing his newest creations this Friday in the form of Morgogg and Ogos.  This is the first time he has self produced toys, and he went freakishly large with these two thirteen inch madmen.  Sculpted by David Arshawsky, who worked on some of the most iconic toy lines ever produced, these two monsters will be first available in unpainted Gamma Ray Green for $300 for a set of two, or $175 each.  The only place to get them will be http://shopcriticalhit.com/ at noon Pacific time. 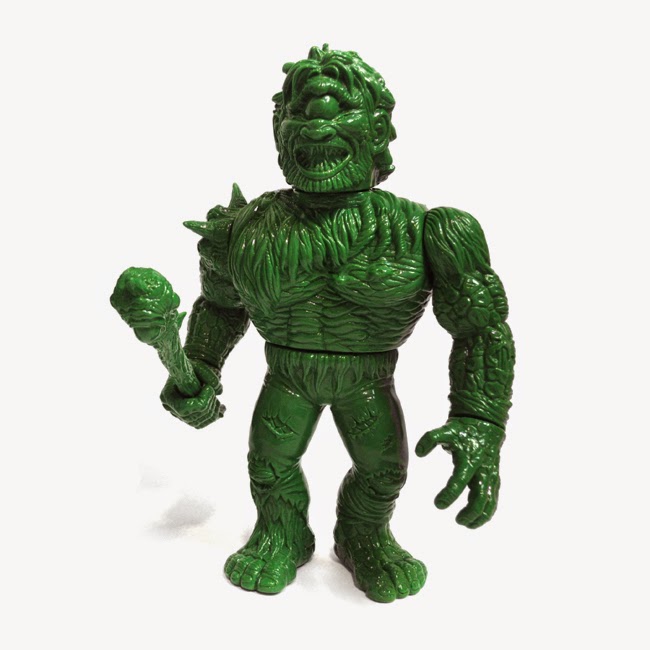