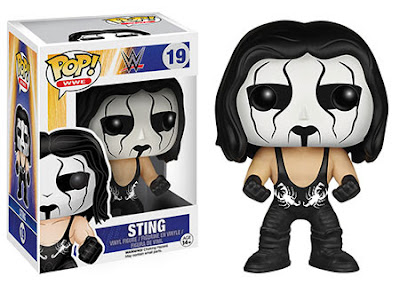 Oh you all know I looooooooove my wrasslin.  I haven't been to an event since Sharon and I went to the Royal Rumble in January, but that wrasslin-less streak is about to be broken in a big way cause we got tickets to Summerslam!!!!!  I was already beyond psyched when they announced The Undertaker was gonna fight Brock Lesnar, but just yesterday I discovered that it's going to be a FOUR HOUR pauper view.  Usually they're all three hours except for Wrestlemania, but now we're getting an extra hour of brutality!!!!   And now that I think about it, this is probably the only thing that could last for that long that I'd ever be excited about.  Usually when I'm at work and I see there's four more hours before I can leave it takes all my will power not to shove a screw driver into my heart and swirl it around.  But if you're talking about some serious sports entertainment, I'm there the whole day.

Do you have enough WWE Superstar Pop! Vinyls in your collection yet?  Probably not, jabroni, but Funko's gonna help you out with new ones featuring Sting, Andre the Giant, and The Bella Twins.  All of these should be available in September. 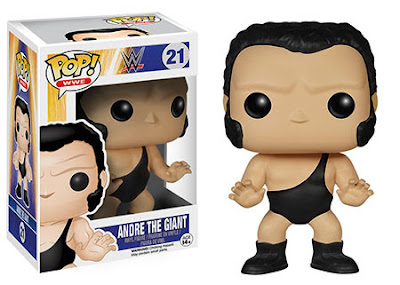 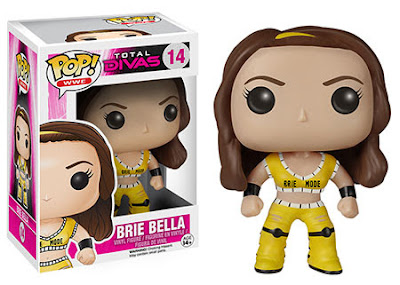 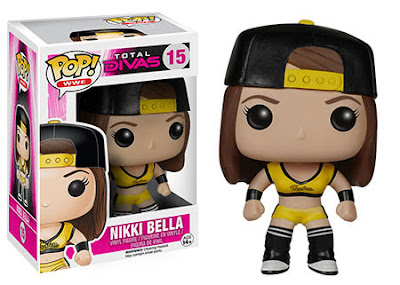 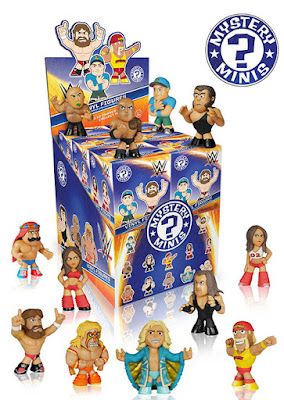 And they've got these little blind boxed dudes coming out too, which I'm sure will be delayed now as they're gonna have to not only redo the packaging but pay someone to open em all and remove a certain someone who is going through a bit of controversy right now.  But enough about that, let's focus on how badly I want a little Iron Sheik figure!!!!!!!!!  Even if you're not a wrestling fan, you need to follow the Iron Sheik on every form of social media you have, cause that dude is the best thing to happen to the internet since the domestication of cats.
Posted by Chris at 5:35 AM