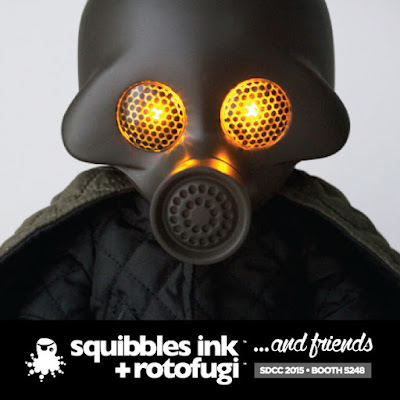 I used to sell home security systems in Philadelphia.  Unfortunately to do that, you have to actually go into people's homes, which can be more of an adventure than you ever bargained for.  Now don't get me wrong, I am a sucker for a good estate sale, but those people are dead and someone at least put a little bit of effort into making the house more presentable and less of a death trap.  I'm talking literal death, not that figural nonsense either.

My salesman days involved entering a lot of homes but one I will never forget, mostly because I wake up at least once a month in terror from the nightmares it still induces.   My boss was with me for this appointment and when we walked in he just looked at me like this was gonna be a bad one.  We sit down on the couch and the entire time we're talking it sounds like the drywall is gonna get up and walk right out.   Then we started to see them on the floor, these brazen little critters that couldn't have been less afraid of two dumb human beings.  We were both ready to get out of there and thankfully the customer balked at the price so we took that opening, said our goodbyes, and itched for weeks afterwards.

I've been lucky enough to not encounter another roach infestation in my life, but I'd be willing to fill my house with these instead.  Ferg is dropping these exclusive Germ S005 [ROACH] dudes through the Rotofugi/Squibbles Ink booth at San Diego Comic Con.  There are only 100 of these available at $150 each.  Read up on www.rotofugi.com for the pertinent details so you don't miss out. 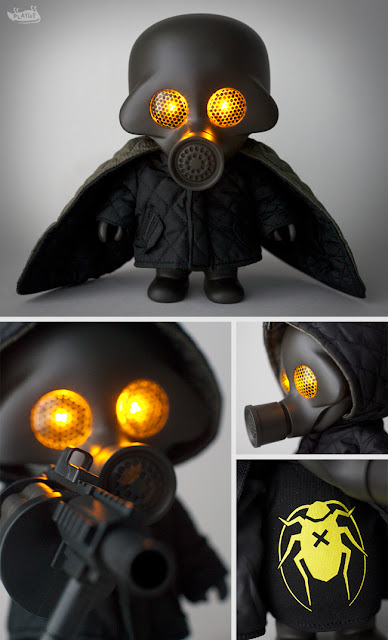