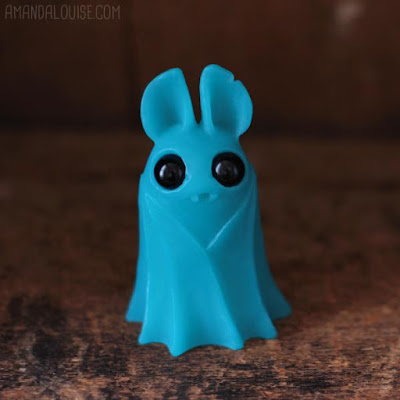 Did you know the Philadelphia Zoo is the oldest zoo in America?  You can stick that factoid under your hat and use it the next time you're on Jeopardy.  Just don't forget me when you win that cash.  I'll take my cut before taxes, thank you very much.

The point I was attempting to make about the zoo is that my wife's favorite part is the right by the front gate with the fruit bats.  These things are huge, like Chihuahuas with wings, and they're beyond fascinating to watch.   I like watching them eat, and listening to kids that come by when one of the bats has flipped right side up to relieve himself.  Actually, anytime an animal at the zoo is using the restroom or trying to have relations with his cage mate and there are kids nearby you'll hear the most hilarious stuff.  One time we were there and the giant tortoises were feeling rather amorous and this little girl, who couldn't have been more than 6, yells out to them 'slow it down turtles".  Her father was trying so hard not to laugh in front of her horrified mother, so I'd like to feel my laughter made up for it.

Ok, enough zoo talk cause now I wanna go.  Let's get back to what is pictured above there, which just happens to be Amanda Louise Spayd's latest resin creation "Belfry".  This little resin bat is so cute I could spit!  He's making his debut tomorrow (Friday the 2nd) at 2pm eastern time only at http://mandilouise.blogspot.com/.