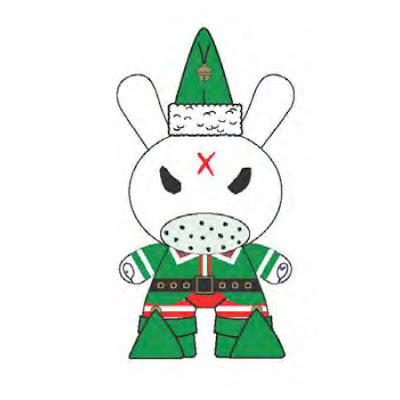 I'm a sucker for a good theme.  Even though the food is usually terrible I love a good themed restaurant and have eaten at Planet Hollywood, The Hard Rock Cafe, and even the WWE joint when that was still a thing in Times Square, just to be able to see the decor.  How can you not love an excessive display of grandeur all made in an attempt to make you eat otherwise unpalatable food?  I had my own idea for a theme restaurant once, but it was all based on the employees.  I wanted everyone that worked there to constantly be involved in dramatic situations throughout their shifts.  One server would pretend to have a nervous breakdown, two more would get into a verbal altercation, maybe another would fake an amputation at the hand of a deli slicer.  I'm nosey and I figure lots of other people are too, and what better way to enjoy a good meal than have a bit craziness thrown in.  For some reason Gordon Ramsey won't return my calls looking for an investment.

What was the point of all that again?  Oh yeah, I love themes, and it broke my heart last year when Kidrobot didn't release a Christmas Dunny.  Ok, that might be over selling it, but I do look forward to them every year which is why I was excited to find out that Frank Kozik's little elf buddy you see there will be released in time for the holidays.  myplasticheart broke the news last night on Instagram and is now taking preorders for these, with more stores sure to be following suit.  Now if I can just convince them to release a Dunny for Leif Erikson Day.